June has been a month of instability and uncertainty. In fact, almost everywhere you look there have been negative stories flooding the news every day. 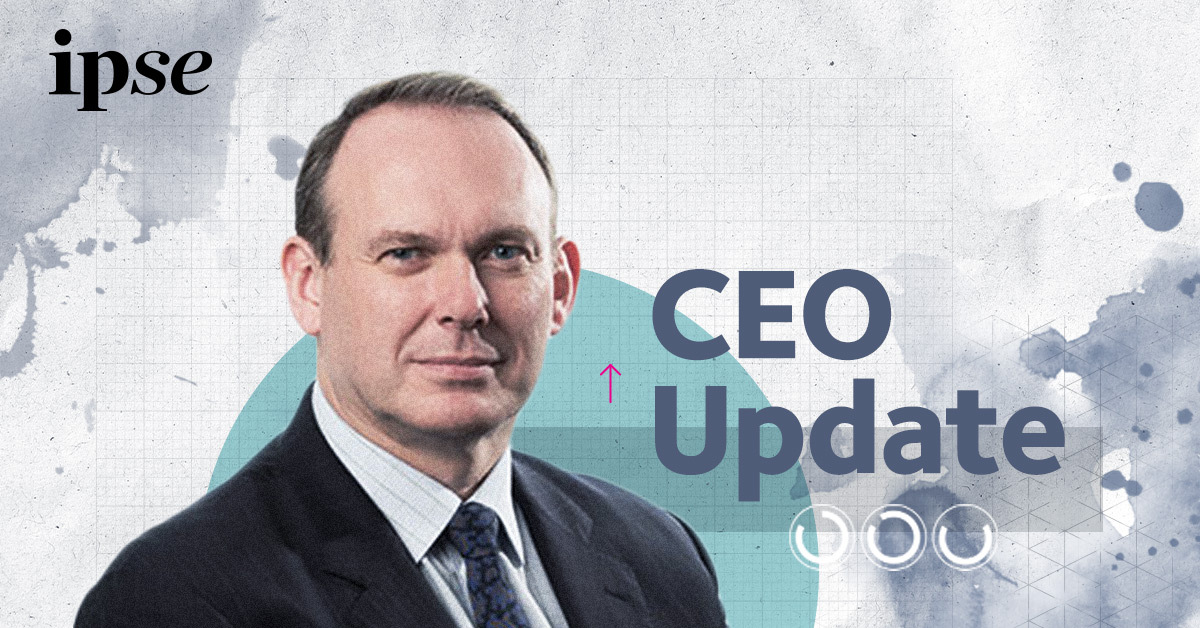 Worries around the economy have heated up, with inflation reaching its highest level in 40 years and GDP falling for a second month running. The country has also experienced its biggest train strike in 30 years, following widespread fears from rail workers around their job security and pay.

Politically there has been uncertainty too. Following the Sue Gray report and the partygate revelations, the government has teetered from crisis to crisis - barely surviving a vote of a no-confidence from backbench Tory MPs and losing two byelections in Tiverton and Wakefield. We have also seen debates around the Northern Ireland Protocol spark up once again, following concerns from Unionists and Tory MPs.

At IPSE, we’ve been working on looking beyond day-to-day issues and focusing on how the wider economic landscape is affecting self-employed workers. For instance, towards the end of the month, we urged Network Rail and the RMT to come together and call off further strikes – in order to prevent freelancer workers who cannot work from home to be impacted by future actions.

We have also been responding to the government’s decision to launch a new review into the future of work under Matt Warman MP.

Following the government’s announcement, we at IPSE have submitted a statement welcoming the review. We’ve met with Matt Warman MP and told him about a series of ongoing issues affecting freelancers such as IR35 and the difficulty surrounding employment status rules.

What’s more, in the past week, we have also submitted a letter that builds upon the topics that we raised with Matt Warman MP in person. Read the blog below to see what we put in our letter:

The day featured a keynote from Jo Fairley, co-founder of Green & Black’s, as well as a political panel hosted by IPSE’s Director of Policy Andy Chamberlain, and a number of networking opportunities and one-to-one guidance sessions.

If you came to National Freelancers Day and enjoyed the event, or didn’t come and felt like you were missing out, then don’t worry as you can still sign up post-event to watch sessions back from IPSE’s flagship event. You can also watch my introductory speech below and click on the blog to read a quick recap of the day:

IPSE also hosts webinars and events across the year. Check out our event page or sign up to our newsletter to see what we’ve got coming up.

You can read more about our research below: 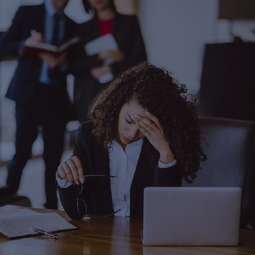