What does the Snap General Election mean for the self-employed? 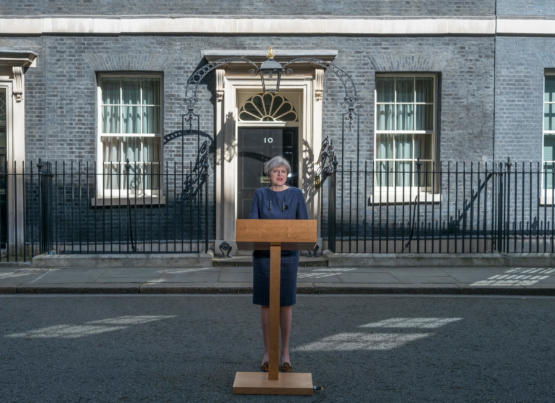 Well who saw that one coming!? Just as we were getting over our chocolate Eggs and the terrible traffic jams of Easter, out pops Mrs May onto the steps of Downing Street to take us all by surprise with the announcement of a snap General Election for the 8th June! Apparently she has changed her mind and reluctantly conceded that her small majority in Parliament meant she would have a tough time getting her Brexit deal through, let alone raise NICs on the self-employed - as was evidenced with the shock U-turn after the spring budget last month. In retrospect, however, this General Election was inevitable and the window of opportunity was small as the Brexit negotiations will begin in earnest after the German Federal Elections in September.

So, if as looks likely, and the country gives Mrs May her mandate, what can we expect, other than a hard Brexit? Firstly, the Conservative pledge to not raise income tax or NICs during this Parliament will have gone. That, therefore, will be very much on the agenda again. Will the Chancellor use his autumn Budget to try and raise NICs on the self-employed again? The fiscal position will not have changed just because there is a General Election.

Then there is the Taylor Review. This will be delayed, but not cancelled. Matthew Taylor’s recommendations may have a stronger sway with a newly re-elected Government. So, the definition of what exactly self-employment is, will still be firmly on the agenda. As will what rights the Government provides the self-employed, if any?

What about IR35? With a new mandate, will the Government be emboldened to roll out the recent public sector changes in the private sector too? Will the Dividend Tax be adjusted?

In a few weeks IPSE will publish our manifesto for the next Government. It will cover the topics mentioned above, but will also push our Freelance Limited Company tax proposal which offers certainty on key issues. Over the summer we intend to carry out work around pensions and later life saving, and we will also work with a leading think tank to produce a report looking at the creation of a tax system for a more flexible world of work and business. This will be ready in time for the autumn Budget.

Self-employment will still be very much at the top of the political agenda whoever wins the 2017 General Election. Undoubtedly we will have a few battles in the next Parliament but IPSE is now an established voice in the halls of Westminster and our advice is sought by both Government and Business. It will be an exciting time!