IPSE has warned that the drop of 94,000 in the number of self-employed in the UK could be caused by Brexit fears, as well as punitive government measures like the changes to IR35 tax law. 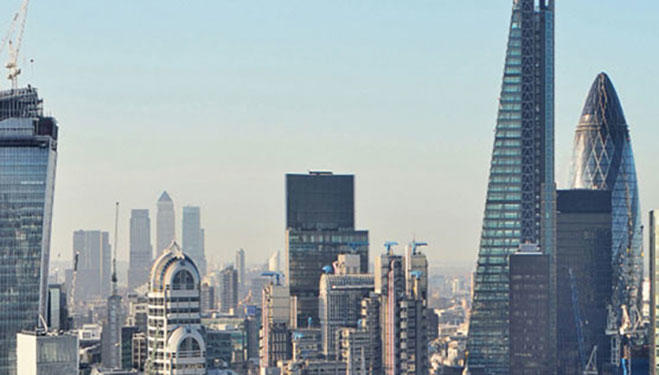 ONS figures out today show that, while there is the good news that overall unemployment has continued to fall slightly, self-employment has also dropped by 94,000. Although there are still approximately 4.8 million self-employed in the UK (15% of the workforce), the fall should concern government and industry.

Jordan Marshall, IPSE’s Policy Development Manager, comments: “The 94,000 drop in the number of self-employed shows that they are facing increasingly choppy waters.

“Freelancers are the Brexit canary in the coalmine – the first to feel the impact as industries hold back on investment and hiring because of the growing uncertainty about our future relationship with the EU.

“Changes to IR35 are also hitting the self-employed – forcing many to leave contracts or even retire. As they have been belatedly pressured to doing on Universal Credit, government would be wise to think again about plans to roll out damaging changes in the private sector.”