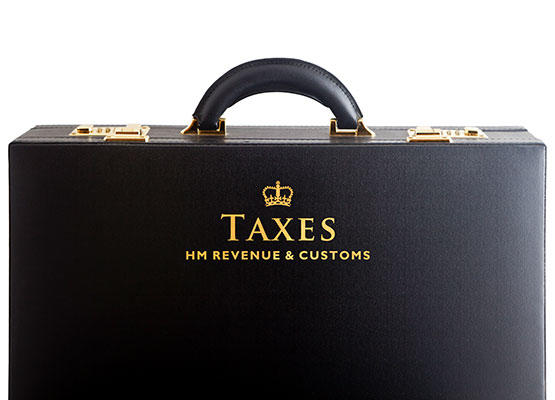 The Chancellor today announced an increase in the national insurance rates that sole-traders will pay from April. While most have been quick to celebrate the growth in self-employment and the vital boost this has provided the UK labour market in the wake of the financial crisis, these developments have not been viewed positively by all.

Taxation of the self-employed, particularly in terms of national insurance payments, has been the subject of much attention in recent months. The OBR, IFS, Resolution Foundation and the Chancellor agree that the difference between employee and self-employed National Insurance rates is unjustifiably large. They all also agree that the government’s tax revenues are being hit by this as the composition of the labour market shifts towards more people working for themselves.

The Chancellor believes this will make the tax system fairer and both employees and the self-employed will generally take home more of their pay by the 2018-19 tax year. However, the adjustment in NICs may discourage what has become one of the UK’s vital competitive advantages at a time it needs it the most. Although the government is working to increase support for the self-employed, by broadening access to the state pension and looking into parental leave provisions, this policy misses one key area where the self-employed and employees are innately different – risk.

Although there are many roles where an employee or a self-employed person can appear to be doing the same job as an employee will never be able to provide the level of flexibility that a self-employed person does. By working flexibly, they absorb their client’s risks, allowing them to respond rapidly to peaks and troughs in demand and they encourage innovation by providing expertise on an ad-hoc basis. As the UK works through a historic period of uncertainty the benefits of self-employment should be apparent. It makes sense then, that this added value should be reflected in the tax system, which is why the Chancellor’s move today may do more harm than good.