Self-employed women, who earn an average of 16 per cent less than self-employed men, should be supported with greater training and development opportunities, a new report has said. 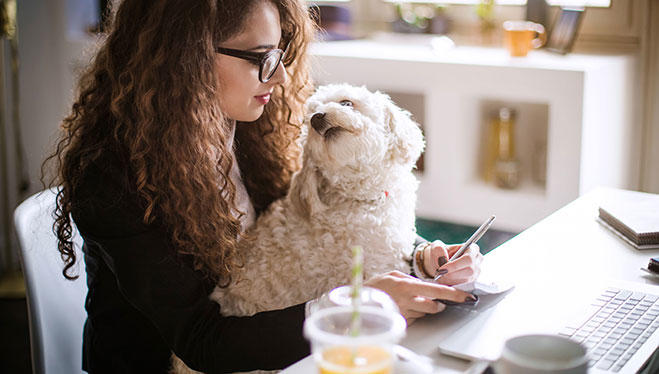 The recommendation is part of IPSE’s contribution to a new report by the Women and Work All Party Parliamentary Group (APPG), called “How to Recruit Women for the 21st Century”.

IPSE’s evidence suggests that the gender pay gap among self-employed people is smaller the greater their skill level. The report warned, however, that it was harder for the self-employed to access training because they often struggle to take unpaid days off work for it.

The report also contains a toolkit to help employers “shift the persistent obstacles that women face when entering, progressing in, and returning to the workplace”.

Chloé Jepps, IPSE’s Deputy Head of Research, comments: “Women – and particularly mothers – are one of the fastest-growing groups in the self-employed sector. In fact, IPSE’s own research shows that the number of freelance mothers has doubled since 2008. But, as this report shows, like in so many other areas of the workforce there are still far too many obstacles holding them back.

“It is simply unacceptable that in 2019, the average female freelancer still earns 16 per cent less than their male counterpart. It is time for government and industry to step up and address the challenges faced by female freelancers. They should start by opening up more accessible training and development opportunities for female freelancers – and, indeed, all the UK’s self-employed.”