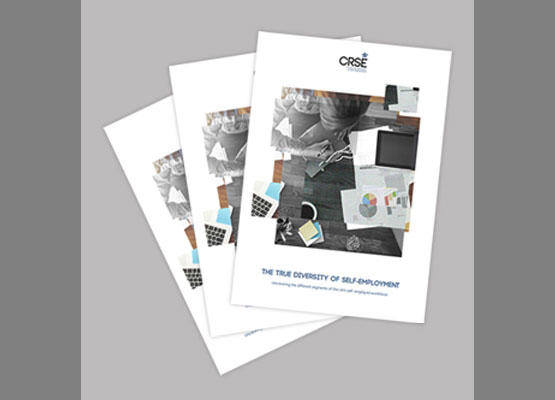 A report released today by the Centre for Research on Self-Employment (CRSE) – in conjunction with the Institute for Employment Studies (IES) – has shown the real diversity of self-employment in the UK, dividing independent professionals into nine distinct ‘segments’.

The segments, defined by variations in earnings, independence and security, range from drivers and cleaners in segment one all the way to legal and business professionals in segment nine. And by segmenting the UK’s diverse self-employed population, the report uncovered some significant points.

Some of the key findings included:

Suneeta Johal, Head of Research at IPSE and Director of the Centre for Research on Self Employment said: “Different segments of the self-employed need bespoke support to improve their position. For example, those who lack independence and are financially insecure need urgent support and incentives to save for their future.

“All segments of self-employment could really benefit from better access to training and skills development opportunities. Not only does skills development improve pay prospects, it also allows the less autonomous self-employed to move into more independent roles or build themselves a broader base of clients.”

Simon McVicker, IPSE’s Director of Policy commented: “This report is a hugely significant step on the road towards securing a fair and decent deal for the UK’s self-employed. By properly segmenting and showing the true diversity of the self-employed sector, CRSE and IES have dispelled the myth of uniformity once and for all.

“Now, whenever policymakers address the self-employed sector, there is no excuse for them to adopt heavy-handed, one-size-fits-all approaches. From now on, they must take a properly segmented approach and give each segment of this vital and burgeoning sector the specific support it needs.”