IPSE: More self-assessments than ever because of growing self-employed sector

The rise in the number of self-assessments announced today by HMRC is because of the growth of the self-employed sector, IPSE (the Association of Independent Professionals and the Self-Employed) has said.

HMRC stated that a record 11.1 million taxpayers have filled in a tax self-assessment this year, 10.4 million of whom did so online. 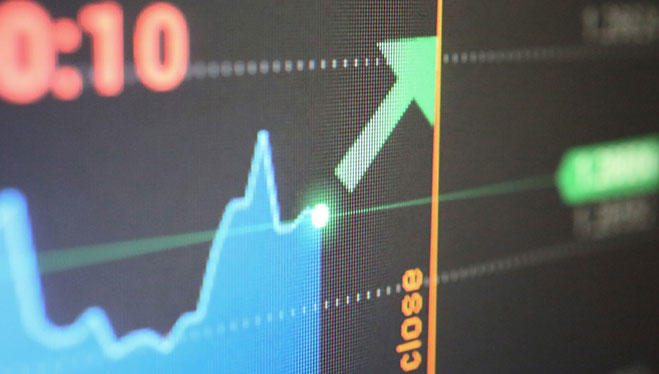 Alasdair Hutchison, Policy Development Manager at IPSE (the Association of Independent Professionals and the Self-Employed) said: “A record number of people have filed tax self-assessments because of the ever-growing number of self-employed people. There are now over 5 million self-employed in the UK and IPSE research shows this is driven by the increase in female freelancers – especially highly skilled professionals.

“The record number of tax self-assessments is not just because there are more people who define themselves as mostly self-employed: it’s also because more people than ever are now doing side-hustles alongside other work.

“Online platforms and other emerging technologies make it easier than ever before for people to top up their income by running their own business on the side. Many people even use this as a way to test the water before they take the leap into full self-employment.

“Self-employment is one of the fastest-growing and most productive sectors of the workforce. The government should protect and support this sector – both for freelancers themselves and for the tax benefit for the wider economy.

“It should start this by halting the extremely damaging changes to IR35 self-employed tax that are due in April. These changes may stall and even reverse the growth of the self-employed sector and, in the long-term, actually reduce the government tax-take.”