IPSE: Lorraine Kelly victory shows HMRC ‘completely in the dark’ about its own IR35 legislation

Lorraine Kelly’s tax tribunal victory over IR35 shows HMRC does not understand its own tax legislation, IPSE has said. 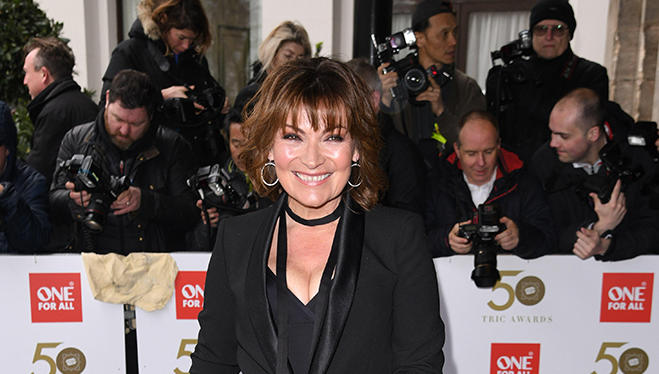 IPSE commented after presenter Lorraine Kelly successfully appealed against an HMRC tax bill of £1.2 million for her work at ITV Breakfast between September 2012 and July 2017. It is the fourth of five IR35 tax cases that HMRC have lost since the beginning of 2018.

Andy Chamberlain, IPSE’s Deputy Director of Policy, commented: “What this judgement hammers home irrefutably is that HMRC are completely in the dark about their own tax legislation.

“Lorraine Kelly’s case is the fourth of five IR35 cases that HMRC have lost since 2018. It is now clear that they have wrongly been hounding many BBC and ITV presenters over a tax law they do not understand themselves.

“The government, however, has said that from April 2020, private businesses across the UK will have to determine the IR35 status of their contractors.