IPSE has welcomed a report by the Resolution Foundation, which calls on the government to prepare to re-open and expand the self-employed support scheme in the event of a second wave of Covid-19. 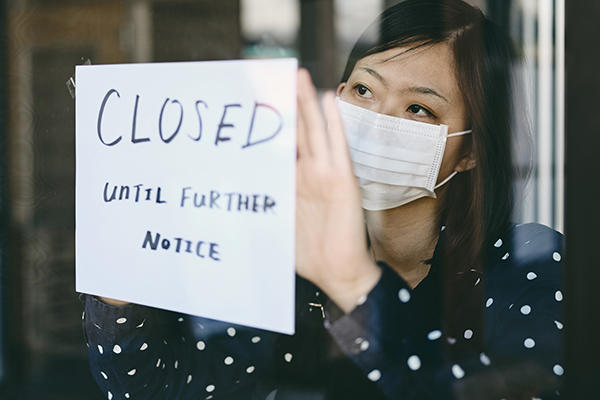 The report, “Easing does it”, said that in the event of a second wave, the Self-Employment Income Support Scheme should be “reinstated”, with “eligibility expanded to the newly self-employed, high earners and those with dividend income; and eligibility restricted to only those who have actually suffered income hits”.

The report also cited IPSE’s recommendation that the government extend support to sole directors of limited companies who pay themselves through dividends with a “pay now, claw back later” model.

Andy Chamberlain, Director of Policy at IPSE (the Association of Independent Professionals and the Self-Employed), said: “We thoroughly agree with the Resolution Foundation that the government must be ready to support not just some but all freelancers in need in the event of another lockdown.

“The newly self-employed and limited company directors in particular have not received anywhere near enough support during the first lockdown. Many have already had to close up shop as a result: the government must not let down those remaining in the event of a second wave.

“The government should be ready to open out the income support scheme to any self-employed person in need who filed a tax return for 2019/20. It should also be ready to get limited company directors who pay themselves in dividends the support they need, using the pay now, claw back later model we recommended and which both the Resolution Foundation and the Treasury Select Committee have supported.

“We are all now looking to freelancers and the self-employed to help restart the economy. Their flexible expertise can play a key part in plugging gaps and getting businesses back up and running. If they are to do this vital work, however, they must be given the security of knowing that the rug will not be pulled from under them in the coming months.”