An IPSE member engaged in a David and Goliath style battle with HMRC has successfully claimed for unpaid holiday pay after the government agency determined that IR35 applied to her engagement. As a result, HMRC insisted that Susan Winchester join an agency payroll. 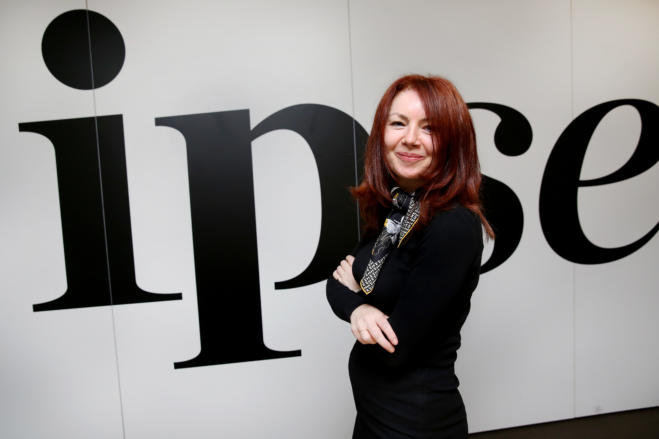 The landmark action, which was funded and backed by IPSE, is a body blow to the government’s chaotic and damaging IR35 policy. The case directly challenges public sector hiring practices put in place following changes to the off-payroll rules in 2017.

The case also exposes the questionable practice of contractors being deemed ‘employed for tax purposes’, then being denied worker rights and entitlements.

Earlier this year, marketing and business development consultant, Susan Winchester, launched a claim in the Central London Employment Tribunal against HMRC, the agency Kinect Recruitment Ltd and three other parties in the contractual chain. It was for £4,200 in unpaid holiday pay under the Agency Workers Regulations.

With the changes to off-payroll rules in the public sector about to come into force, HMRC ran the engagement through the controversial Check Employment Status for Tax (CEST) tool and determined that IR35 applied.

HMRC then required Ms Winchester to go onto an agency payroll, a decision that could not be challenged.

Ms Winchester claimed that as she was then effectively an agency worker under the regulations, she was therefore entitled to a clear, transparent amount of holiday pay and to the same holiday entitlement as employees of HMRC.

On the morning the tribunal was due to start, the parties agreed to settle the case for the full amount being claimed.

“When HMRC forced Susan onto an agency payroll, with no opportunity to appeal, they thought they could wash their hands clean of any repercussions,” Mr Bryce said.

“Susan’s case sends a very clear message to clients, that if you are going to treat contractors like workers, then you’ve got to give them worker entitlements.

“You can’t just decide someone is inside IR35, shunt them onto an agency payroll and expect someone further down the line to pick up the tab for your obligations like holiday pay.

“This is further proof that the IR35 changes have sown chaos and confusion since they were introduced in the public sector last year. What’s even more extraordinary is that one of the culprits here is HMRC.

“If HMRC don’t understand their obligations under a system they’ve created, how can they expect businesses to get it right?

“Therefore, with Brexit hanging over the country, IPSE’s response to the Government’s consultation on extending the changes to the private sector is clear: abandon this disastrous proposal. We appeal to the Government to harness the talent provided by the freelance community and stop hounding them!” IPSE CEO Chris Bryce.

Susan Winchester, added:  “For me, the case was never about money: it was about what’s right and wrong and not being bullied into a position because of a flawed tax law.

“I’m a very fair person, with a strong moral compass, I would never have taken someone to court without a very good reason. But I just couldn’t understand why somebody could make some arbitrary decision about my tax and employment status on a brief, over-simplified questionnaire that I had no input in and seemingly no right to challenge.

“IPSE has been amazing throughout the whole process – and I really couldn’t have done it without them. Before IPSE took on my case, I spoke with another organisation and they seemed to accept the decision immediately, which was very disappointing. But I’ve been extremely happy with the way that IPSE got behind me and helped me take on HMRC.

“I’m absolutely delighted that it’s now complete – for over a year this has been a very significant and stressful part of my life. And while I’m happy the case has now concluded, I know this isn’t the end of our fight against IR35 rules. Because, until the government realises how terrible this policy is for individuals working within this increasingly important business sector, nothing will really change for the better.”