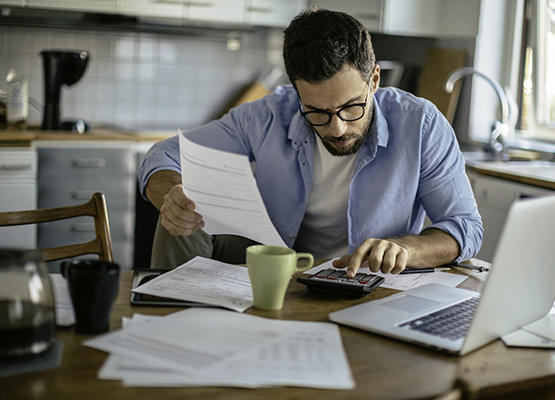 This morning, employees around the country will be waking up a little lighter in the pocket. Fortunately, however, what they will lose in spending power in the immediate future is going to benefit them in later life. That is because the amount an employee must contribute towards their pension due to automatic enrolment (AE) – a way of nudging employees into paying into a company pension scheme – has increased by one per cent.

A great success for employees

For all the government policies enacted in the last few years, AE is comfortably one of the more effective. Since its introduction in 2012, AE has helped 78 per cent of all employees begin saving for later life. According to the Department for Work and Pensions this represents an increase of 23 per cent from the 55 per cent prior to AE. This means that more than nine million employees are now saving into a pension.

For every success story, however, there’s a flip side.

Most self-employed are not saving into a pension

While the vast majority of employees are now saving for later life, an equal proportion of the self-employed are not making preparations for retirement. At last official count in 2016, only 17 per cent of all self-employed people were paying into a pension.

The Government has not been asleep at the wheel on this, however. At the end of last year it published its Automatic Enrolment Review which partly addressed the issue of low pension uptake amongst the self-employed.

Whilst it did not reach a conclusion about what it could do to encourage more to save for their twilight years, it made good on its promises to work with industry to find innovative ways of achieving this change. Just last week, along with the ABI and Aviva, the Government was part of a hackathon to help find solutions.

Considering the self-employed population is diverse and is subject to different constraints, such as fluctuating incomes where employees are not, IPSE has made it clear that there is no one-size-fits-all approach to this. Indeed, IPSE and the trade union, Community, have also highlighted a group of the self-employed known as the vulnerable self-employed who struggle to save for a pension and they need particular consideration when developing solutions.

We are working closely on the issue with the Department for Work and Pensions, HM Treasury and some of the leading pensions providers and will be feeding in your thoughts in our forthcoming report on pensions and the self-employed.

There will be more to come in May!