IPSE: Figures show SEISS is “essential lifeline” for many, but warns number of eligible freelancers is “far cry” from what was promised

IPSE has said statistics out today show the Self-Employment Income Support Scheme is an “essential lifeline” to many. However, it has said the figures also show that the number of people eligible for the scheme is a “far cry” from what was promised. 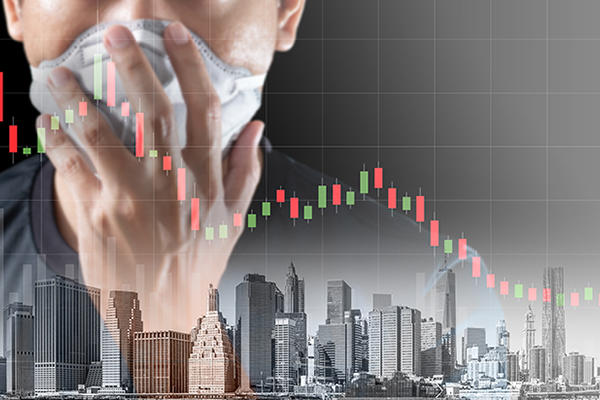 The statistics, published today by HMRC, show that up to 3.4 million of the UK’s 5 million self-employed are eligible for SEISS. Of these, 2.4 million claimed a total of £6.974bn between the 13th and 31st May. The average award was £2,900 per claimant.

Andy Chamberlain, Director of Policy at IPSE (the Association of Independent Professionals and the Self-Employed), said: “The numbers benefitting from the Self-Employment Income Support Scheme (SEISS) are a far cry from the 95 per cent of freelancers the Chancellor initially promised. There are 5 million self-employed people in the UK, but of these only up to 3.4 million are eligible.

“This is because the scheme does not cover vital groups like freelancers who work through limited companies and the newly self-employed. There are also those whose incomes were over the threshold before the crisis, but who now find themselves with no income at all. We urge the government to do more for these groups, many of whom still have no sign of work coming in.

“For those eligible for SEISS, on the other hand, there is no doubt the scheme is an essential lifeline. The fact that 2.4 million people claimed a total of £6.974bn in May is testament to how necessary this support is and what a relief it is to self-employed people across the UK. We would only urge more of the one million people who have not claimed to make use of the scheme if they need it. Struggling self-employed people should not be afraid to claim support: this is not a loan they will need to pay back, but a grant to keep freelancers who have lost their income going during this crisis.

“It is also excellent that the government has heeded our calls to extend SEISS until August, and we would only urge it to open the scheme out to more of the 1.6 million struggling freelancers who cannot access it. We recommend the government spends the money that one million have not claimed so far to extend support to these forgotten groups. We are a long way from the end of the Coronavirus crisis, and many more of our vital freelance workforce urgently need more support in the coming months to keep their businesses afloat.”