IPSE has today responded to new research from Prudential which shows that there is a pensions crisis among the UK’s self-employed. 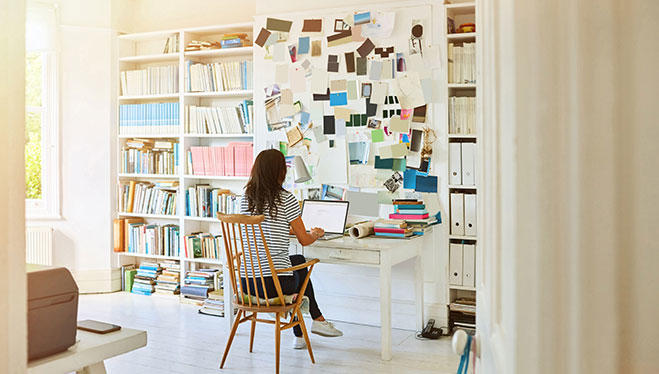 Released today, the research – which supports many of the worrying findings from IPSE’s recent ‘How to solve the self-employed pensions crisis’ report – paints a concerning picture about the lack of self-employed people actively saving for later life.

“The sheer volume of self-employed people failing to save for later life is, indeed, an extreme concern, but now there is a real opportunity for both government and the pensions industry to avert this crisis.

“Auto Enrolment (AE) is not the answer, however. While the policy has been a success in boosting the number of employees paying into a pension, IPSE’s research found that it simply isn’t a viable solution for the self-employed. There is no employer to enrol them and it also reduces their ability to be flexible and in control of their money – two of the central attractions of self-employment.

“Instead, we support rolling out a sidecar pension scheme, allowing the self-employed to save for later life and also into a separate ‘rainy day’ fund for emergencies.

“Self-employment is a positive and rewarding career for many millions of individuals and adds significant value to the UK economy every year. However, it is import that we put into place measures that protect those who are unable to save for later life, and thus alleviate the already dangerous over-reliance on the state pension.

“Women, Millennials and those new to self-employment face a particularly bleak future and the worrying prospect of pensioner poverty if the crisis isn’t averted. Both industry and policy makers now have the opportunity to develop feasible and forward-thinking solutions to give long-term peace of mind to the burgeoning self-employed workforce.” Simon McVicker, IPSE’s Director of Policy.

To read IPSE’s own report, ‘How to solve the self-employed pensions crisis’, click here.