Those unfortunate enough to be caught up in the loan charge should be aware of a deadline this week which might affect them. 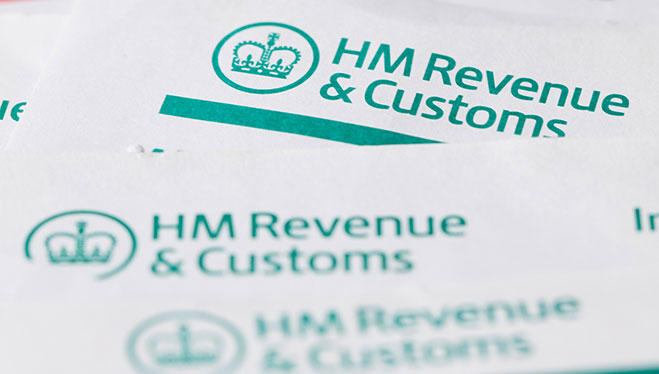 IPSE continues to call on the government, and the candidates for the Conservative leadership, to reconsider its approach on this highly controversial issue. We were therefore pleased to see that both Boris Johnson and Jeremy Hunt recently called for an independent review.

Unfortunately, for the time being at least, the loan charge remains depressingly in place, and depending on the details of your arrangement, you may need to take action in next few days.

If you received loans from an ‘employer’ (usually an intermediary such as an umbrella company) and the employer still exists and is in the UK, you as the recipient of those loans must repay the employer by 4th July – this Thursday.

If you don’t ‘make good’ with the employer, a Benefit in Kind tax liability will be created via a P11d.

Alternatively, you could contact HMRC and explain that you want to pay the loan charge tax directly i.e. not via your employer. Provided you do this by 4th July, you’ll avoid the BiK liability and any additional charges. The following is from gov.uk:

“If you contact HMRC by 4 July 2019, and reach a binding agreement to pay the loan charge, HMRC will not apply an additional charge.”

In most cases that we are aware of, the ‘employer’ doesn’t exist anymore, or is outside the UK. In these circumstances the liability rests with you and you must report outstanding loans directly to HMRC by 1st October 2019.

IPSE remains very concerned about the government’s approach to the Loan Charge. Although we have consistently advised against the use of Employee Benefit Trusts and other loan arrangement schemes, we do not think the government should be applying a charge to loans which it didn’t object to twenty years ago.

In addition, we think the government should do more to target the scheme providers, rather than the individuals caught up in this mess – sometimes inadvertently.

Hopefully, the next Prime Minister will heed our calls, take a fresh look at the loan charge and adopt a common-sense approach. In the meantime, make sure you understand your obligations so you don’t incur further charges.