Late tax repayments from a government body that should know better

Freelancers know that when tax is owed, HMRC are anything but lethargic in their efforts to see it paid. This should be a two-way street – but over 130 days after filing my accounts, I’m still waiting for the tax refund they owe me. 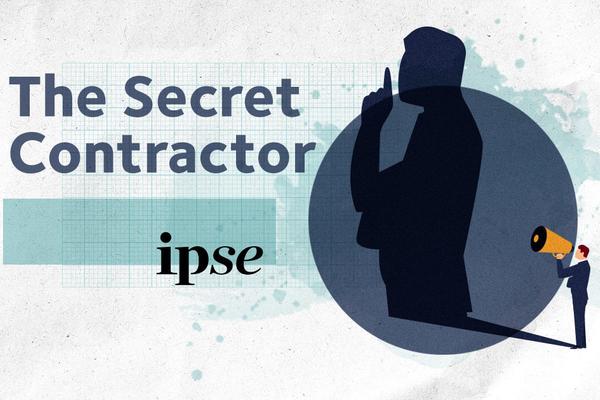 I’m in the process of closing down my limited company, with a corporation tax refund of £2500 due before I can finalise the closure. HMRC advised me that whole process of refunding me my taxes should take between four and six weeks. No problem.

But one month without an update from HMRC soon turned to two months. Each time I chased them, I was assured that my case was in the worklist and the funds should be returned within the next 15 working days. My ability to hold them to these deadlines or to apply interest to the payment – as HMRC would for non-payment of tax – is nil.

Repeated delays mean I still cannot close my company, leaving me with a dilemma; with my business insurance policies close to expiring, do I renew my cover for something I soon won’t need? Or run the risk of being uninsured if a claim is made against the company? With it being well over 100 days since my accounts were filed, soon I’ll have to choose between these let’s just say less-than-ideal options.

It’s easy enough for HMRC to write to people when they haven’t settled their tax bill. And given £4.1bn of the UK’s ‘tax gap’ in 2019-20 was down to non-payment, fair enough: it’s important that they do so. But the question is, if the situation was reversed, would I – a lone contractor – get away with months of delays and missed deadlines?

Really, this is just like the issue of late payment, which dogs many freelancers throughout their careers: in fact, IPSE research shows two out of three freelancers have been paid late by clients, and sometimes the sums owed can run to eye-watering amounts. Except here, this is late payment from a government body that should know better – and should be setting a good example.

What’s more, government knows it should be doing better: government has a cross-departmental commitment that it will pay 100 per cent of valid invoices from SMEs in 30 days or less – and 90 per cent within five days. So HMRC is repaying my tax late when it is not only committed to better, but also just when it’s rolling out Making Tax Digital, which is supposed to make it easier for it to collect and move taxes.

Government should aim higher when it comes to repaying its taxpayers – and particularly contractors like me, who rely on timely payments for our cashflow.