On Wednesday (19 June) the government announced new measures to tackle late payment. Amongst the raft of new proposals, which are still subject to consultation, there are big wins for IPSE and the self-employed. 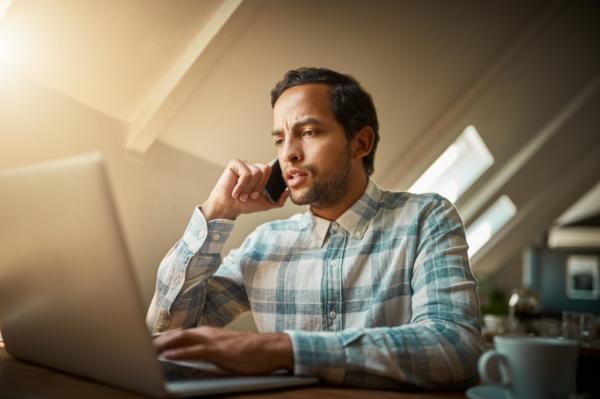 First, the government is proposing new powers for the Small Business Commissioner to tackle late payments through fines and binding payment plans. We were delighted when the Small Business Commissioner was created as a direct result of IPSE lobbying in 2017, but it was clear early-on that he had insufficient powers. We continued to press ministers on this point, so the move towards genuine enforcement mechanisms is a welcome step in the right direction.

Second, responsibility of the Prompt Payment Code is also to move to the Commissioner. Doing so will bring more of the tools to tackle late payment under one roof. We think this is a positive move. It’s is gratifying to see the government now taking this role seriously.

Third, company boards are to be held accountable for supply chain payment practices for first time. This is a useful corporate governance measure that should raise awareness of smaller suppliers at the highest levels of companies. By having this be a board-level responsibility, rather than simply the duty of one director, it will also ensure company-wide accountability.

Overall, we are delighted the government has heeded our calls to address late payment. Few issues cause freelancers so much angst, with around two-thirds of them saying they have suffered from not being paid on time.

Put simply, late payment costs time and money. The self-employed lose an annual average of 20 days chasing unpaid invoices, and this disruption can inevitably lead to stress and anxiety.

At the heart of the late payment dilemma is the imbalance of power between the two parties, typically a larger and smaller sized business, entering into a contract. This imbalance is particularly acute for those operating on their own as freelancers with little legal, financial or administrative support to back them up.

For many self-employed people, winning and maintaining work is as much about good personal relationships with clients as it is about legal contracts. The fear of putting commercial relationships at risk by appearing to be ‘difficult’ in chasing up unpaid invoices, or charging interest and recovery costs on them, is real.

This situation has been compounded by the relative weakness of legislation to compel businesses to improve their payment practices. The voluntary Prompt Payment Code, for example, has been ineffective, while the powers of the Small Business Commissioner have been largely toothless – we hope this will now change.

If there is a slight lack of ambition in the proposals, it is around the issue of payment terms, where government has largely deemed the issue of setting maximum legal payment terms too complex. This is disappointing and IPSE will keep engaging with government to unpick terms. The fact that all the proposals will themselves be ‘late’ – as they will be subject to consultation and at the mercy of an unspecific timetable - is also somewhat ironic, and disappointing.