IPSE has submitted written evidence to the House of Lords Finance Bill Sub-Committee in response to their call for evidence on the implementation of the off-payroll working rules (IR35) in the private sector. 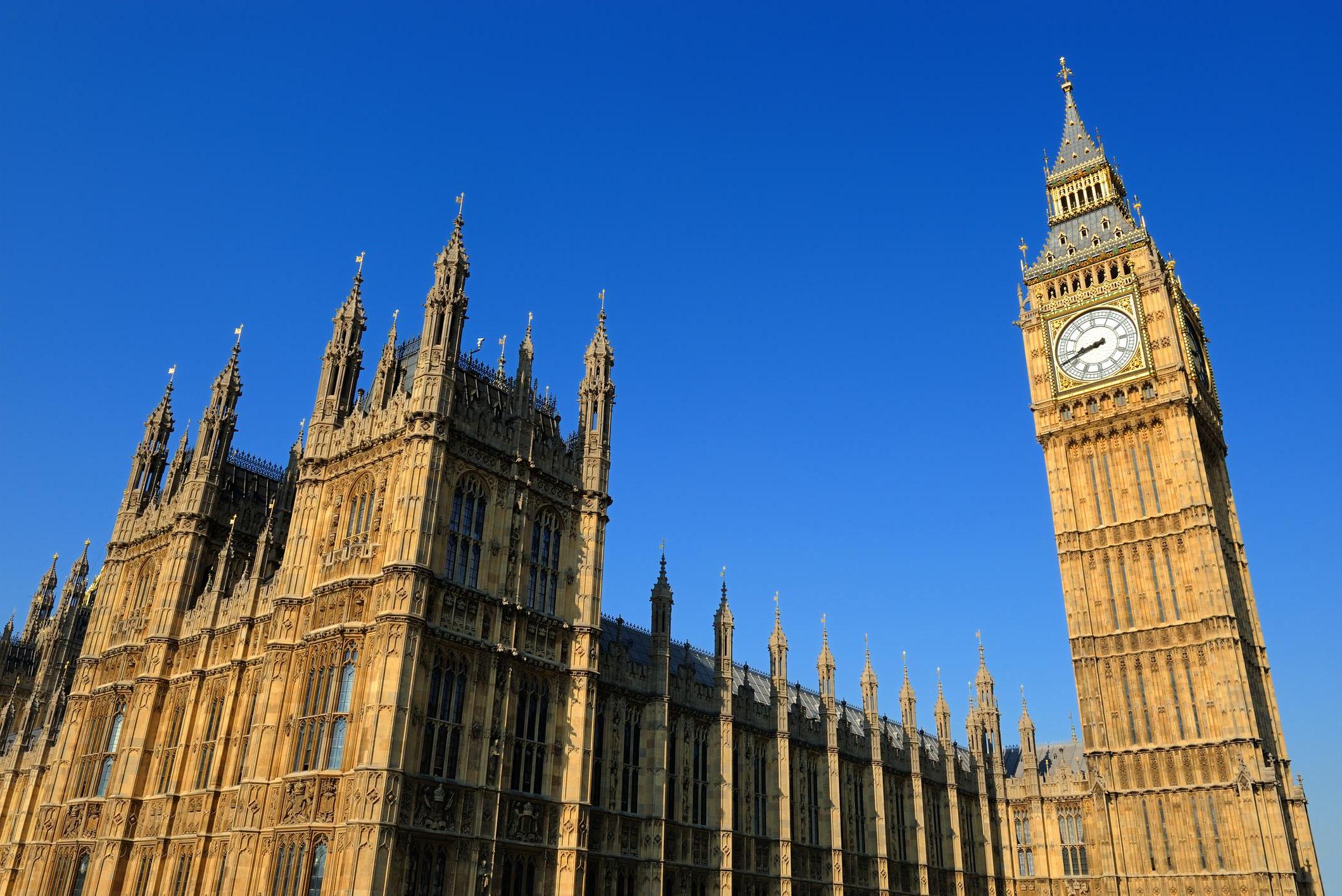 The Sub-Committee is holding a follow-up inquiry into the IR35 reforms and how these rules are working in practice after previously criticising the plans to introduce the reforms back in 2020.

The Finance Bill Sub-Committee is a sub-committee of the Economic Affairs Committee and has the remit to consider and hold government to account on economic affairs, largely concentrating on the measures related to HMRC’s powers and tax policy.

Highlighting the damaging impact of the reforms

The submission also highlighted the damaging impact of the reforms, focusing on our latest research into the impact of IR35, the financial challenges experienced by freelancers, how the reforms have caused disputes over status determinations and implications of operating through an umbrella company.

Read the full report on the impact of IR35 here.

As well as the written evidence, IPSE’s Director of Policy Andy Chamberlain will be giving evidence as a witness at a committee hearing next month (6 December).

This isn’t the first time that this Sub-Committee has looked into the issue of IR35, previously being highly critical of the plans to introduce IR35 reforms in 2020 following an inquiry into the extension of IR35 to the private sector.

IPSE provided both written and oral evidence, arguing strongly that the proposals would be deeply damaging for freelancers and the economy as a whole.

Watch IPSE giving evidence to the committee in 2020.

Despite the committee previously labelling the plans to introduce IR35 reforms as “flawed” and recommending a full review and consideration given to alternatives, the government pressed ahead with the damaging reforms despite failing to carry out any sort of assessment – surveying just 34 employment agencies.

Whilst it’s pleasing the Sub-Committee is again looking into the IR35 reforms in the private sector and its continued damaging impact on the sector, government sadly has its head in the sand on this.