IPSE has given written and oral evidence to the House of Lords’ Finance Bill Sub-Committee inquiry into the Government's proposal to extend IR35 to the private sector from April 2020. 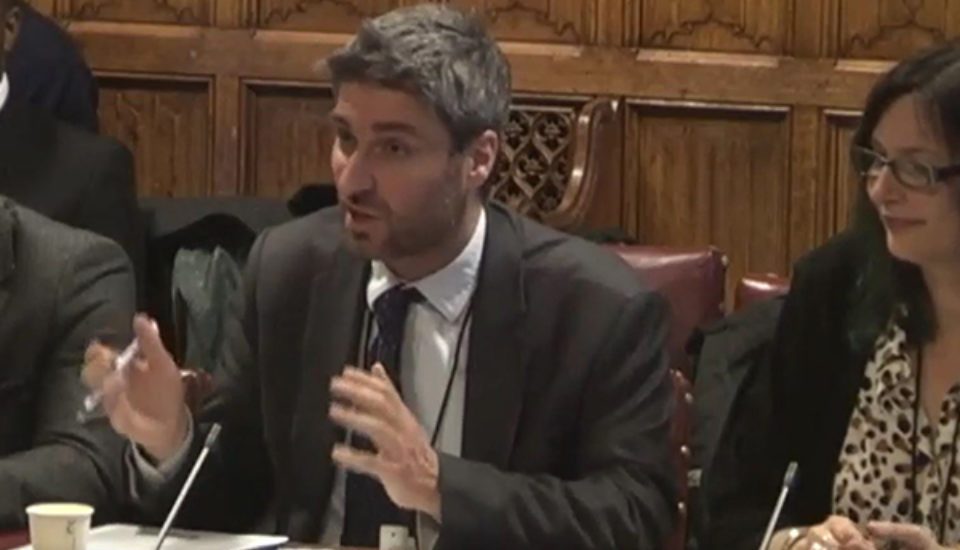 The committee launched the inquiry earlier this month as part of its scrutiny of the draft Finance Bill 2019-20. The Lords’ investigation has looked at several different aspects of the reforms, including how the existing measures operate in the public sector; the impact of the new rules on organisations; how the tax status of workers is determined, and the policy objectives of the legislation.

In its written submission to the Lords, IPSE argued strongly that the proposal to extend the off-payroll working rules (known as IR35) to private sector businesses will be deeply damaging, not just to ‘Personal Service Companies’ (PSCs) and the agencies in the supply chain, but to their private sector clients and the economy as a whole. It highlights evidence from the public sector roll-out, which led to project delays and cancellations as access to skilled contractors was reduced.

IPSE recommends the government should delay implementation to allow time to consider alternative arrangements which would protect Exchequer revenue, while also allowing compliant self-employment to flourish.

As well as the written evidence, IPSE’s Deputy Director of Policy and External Affairs Andy Chamberlain was a witness at a committee hearing on Monday (24 February) alongside representatives from the CBI, FSB and FCSA.

Speaking at the committee, he highlighted the concerns of both contractors and businesses about the upcoming April deadline and the continued complexity of making IR35 determinations.

Mr. Chamberlain also referred to IPSE’s recent survey of members, which revealed that 39 per cent of respondents said their clients had indicated they are not planning to assess individual freelance engagements but will either make a blanket determination, placing everyone ‘inside IR35’, or just stop engaging contractors altogether.

As well as the Lords’ inquiry, a government review into the rollout, which IPSE has criticised for being little more than a ‘tick-box exercise’, is due to conclude shortly.

You can download IPSE's written submission to the inquiry below.