IPSE has welcomed the House of Lords Economic Affairs Finance Bill Sub-Committee's report on IR35, which was published today. It called the report a “much-needed dose of sense” that “highlights the inherent flaws” in the government’s IR35 proposals. 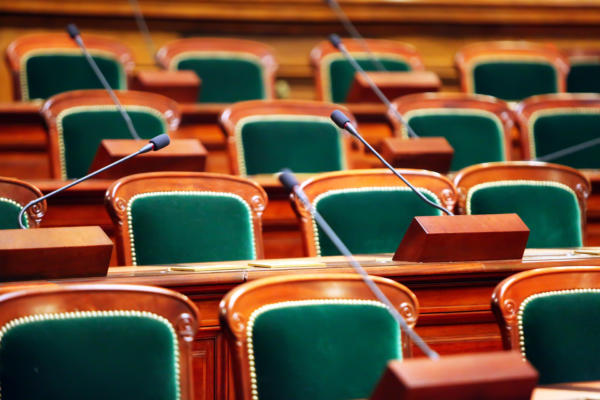 The report found the government proposals to be “riddled with problems, unfairnesses, and unintended consequences”. It welcomed the deferral of the changes by a year and urged the government to use the time to rethink the legislation. It called for it to “announce in six months' time whether it will go ahead with reintroducing these proposals.” If the government took up this recommendation it would mean the IR35 changes would be removed from the current finance bill.

Andy Chamberlain, Director of Policy at IPSE (the Association of Independent Professionals and the Self-Employed) said: “The report by the House of Lords Committee is a much-needed dose of sense in the IR35 fiasco. It rightly highlights the inherent flaws in the government’s IR35 proposals and warns it off implementing the changes as they stand. We could not agree more: it is clearly time for the government to rethink its entire approach to IR35.

“IPSE gave evidence to the committee warning that the changes to IR35 would be a disaster and that many private sector companies were already scrapping their entire contractor workforces. It is excellent to see the committee heeded our warnings and is pressing them on the government.

“The contractor sector is already under immense strain because of the Coronavirus crisis and the pointed lack of government support for the majority of contractors who work through limited companies. The last thing this embattled sector needs now is the ill-conceived and destabilising changes to IR35. We urge the government to follow the advice of the Committee and the Taylor Review and instead of IR35, conduct a full taxation review to create a fair balance between tax, rights and risk.”