When it comes to tax, there are two big issues facing the self-employed, and they’re linked. The first is IR35, which affects everyone who works through a limited company. The second is the Loan Charge, which affects a much smaller cohort, though is arguably more devastating for those caught up in it. 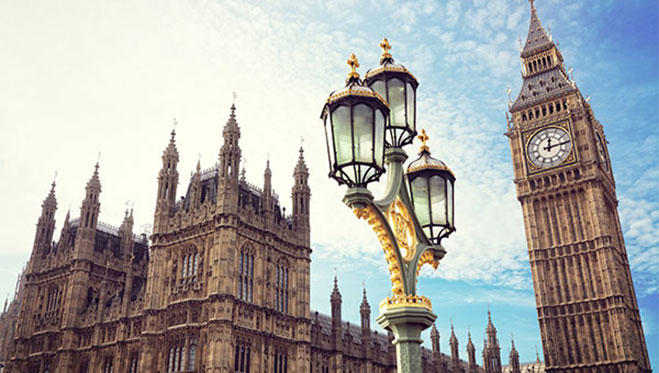 Designed to prevent ‘disguised employment’, IR35 is a major thorn in the side of contractors. It has led to thousands of entirely legitimate contractors being falsely accused of tax avoidance, forcing them to acquaint themselves with nebulous concepts such as ‘Mutuality of Obligation’ in order to clear their names.

When IR35 was first introduced in 2000, a small proportion of contractors, fearing it would destroy their businesses, sought refuge in Employee Benefit Trusts (EBT) and other loan arrangement schemes. Contractors were assured by the scheme providers – and the barristers who signed off the schemes – that they were perfectly legal. Fast forward almost twenty years and the government of the day has decided they weren’t legal and, via the Loan Charge, it wants the tax it says should have been paid at the time.

IPSE has always advised its members against the use of these schemes. If something looks too good to be true, it usually is, and EBTs comfortably fall into that bracket. At the same time, we have consistently called on government to simplify the tax rules for contractors. Schemes such as these would be much less attractive to contractors if they were recognised and taxed as businesses on their own account – rather than tax dodgers trying to disguise employment.

Sadly, the government is more convinced than ever that a large proportion of contractors are disguising employment, which is why it is so intent on changing the way IR35 works. They want to bring the private sector rules into line with the public sector rules – where clients, not individual contractors – determine IR35 status. Unfortunately the IR35 rules themselves aren’t changing, just the place where the liability sits. IR35 is still as complex as ever, which means clients have no more of an idea when it applies than contractors. In fact, they are considerably less knowledgeable about IR35 than many contractors, because they’ve never had to worry about it: until now.

In the public sector, where clients have been grappling with this since 2017, we’ve seen numerous examples of blanket determinations: where clients simply say ‘this is too difficult and too risky – let’s just apply IR35 to all our engagements’. This has had all sorts of consequences: contractors walking out, public sector organisations having to pay to more to get the work done etc. It’s also led to an unforeseen proliferation of umbrella companies, and this is where EBTs come back in.

Where the engagement has been deemed to be inside IR35, tax must be deducted at source, as it is for employees. Agencies, which pay the contractors, don’t have the will or the capability to place the contractors on their payroll, so they outsource that function to umbrella companies. Most umbrella companies are tax compliant, by-the-book organisations, but there are some who are not. Some umbrellas are offering eye-watering take-home rates for contractors, even where IR35 has been deemed to apply. The anecdotal evidence suggests they are making use of loan schemes to attract the contractors, while also feathering their own nests.

It’s worth stressing the evidence for this is merely anecdotal, but if it’s true then history is repeating itself. In a bid to clamp down on perceived non-compliance with IR35, the government is shepherding contractors into the arms of the same snake oil salesmen that have landed us in the hot water of the Loan Charge all those years ago.

Here’s what the government should do: STOP. Stop messing around with IR35 until we understand the consequences of the charges that have already been in the public sector. Stop hounding people who were acting on the advice of ‘professionals’ when they entered into loan schemes twenty years ago.

Instead, government should focus much more attention on the sellers of these schemes, and if it’s feeling really brave, it should take on the barristers too. As long as IR35 exists, and the schemes are allowed to be sold, the Loan Charge problem will never go away.