The hidden barriers to starting a business

As an unprecedented number of people start their own businesses in the UK, a study by AXA Direct has uncovered the hidden emotional costs of going it alone. Crises in confidence, imposter syndrome and loneliness are common rites of passage for those who choose self-employment. And contrary to the entrepreneur stereotype of reality TV, self-promotion doesn’t come naturally to most people; it is actually the business skill they struggle with most. 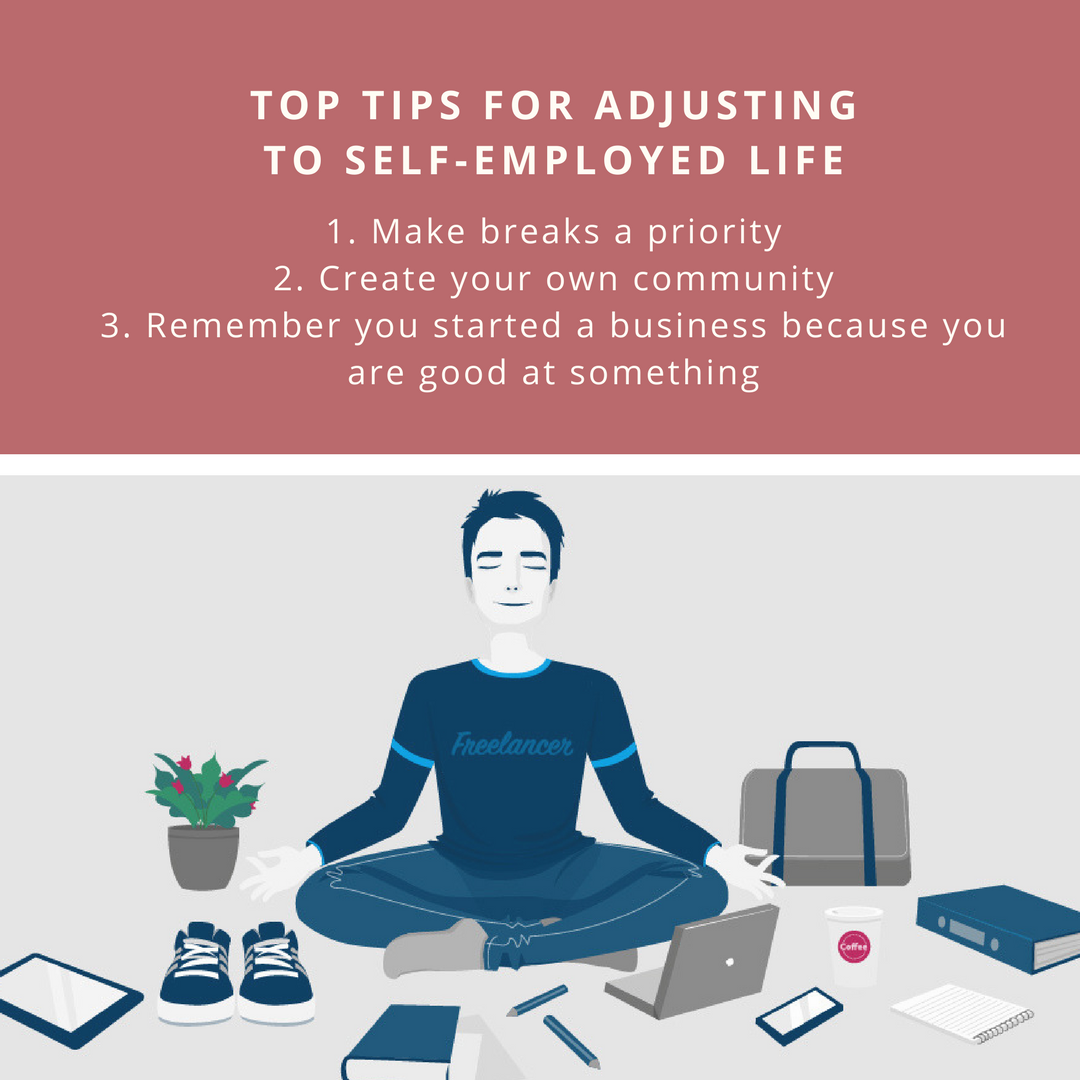 67 per cent of business owners said they have suffered from imposter syndrome – an irrational fear of being exposed as a fraud that was first studied by psychologists Clance and Imes back in 1978. For 44 per cent of those surveyed, this self-doubt is intense enough to be named a ‘daily companion’.

Social isolation is similarly high among people who go self-employed: half of those surveyed said working for themselves had led to loneliness. However, there is little correlation between business owners’ levels of loneliness and the amount of time they spend alone. Rather, the most common reason for loneliness was having people around, like friends and family, but not being able to discuss work with them as they had with colleagues and bosses.

This emotional adjustment proves almost as difficult as the financial for people starting a business. While 46 per cent of business owners said funding had been their main obstacle in the early days, an almost equal number, 41 per cent, named psychological barriers top instead.

In contrast to the hyper-confident entrepreneurs portrayed on reality TV shows, few people in business today are natural or enthusiastic self-promoters. When asked to name the skill they most struggle with, six in ten placed ‘projecting myself confidently’ top. For comparison, the second and third most popular answers were financial management (named by just 21%) and IT/digital skills (23%).

“We live in an inspiring time: more than two million British people have launched a business in the past three years, and we estimate that another 3.5 million people are at the planning stage. They are becoming self-employed in the pursuit of a better life, but it can often be an emotional rollercoaster, especially in the early days. Long hours, adjusting to life without the support of colleagues and employers, as well as needing to prove yourself to clients can all take their toll. That’s why having an action plan for emotional low points is just as important as having a good financial plan.”

We work with a range of partners to provide a range of products and services exclusively for IPSE members.