In March this year, the government announced that the planned changes to the way IR35 works in the private sector – changes which IPSE vigorously opposed – would be delayed for one year. The legislation had been due to take effect from 6 April 2020; it will now take effect from April 2021. The last-minute delay is a response to the Covid-19 outbreak. 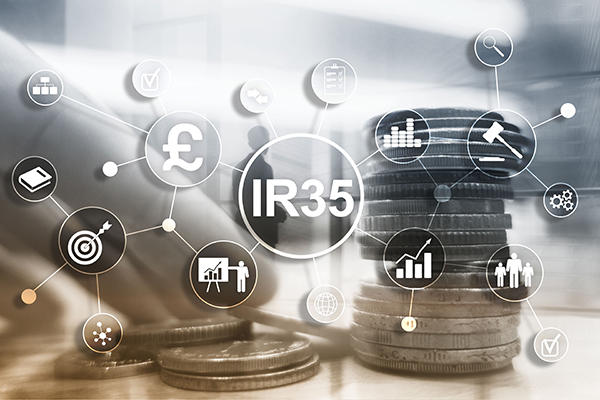 IPSE continued to press for further delay and were delighted when our calls were backed by the House of Lords Finance Bill Sub-Committee.

Despite mounting opposition, the government used its large majority to push the legislation through in this year’s Finance Act, seeing off an amendment, which was supported by IPSE, and which would have delayed the new rules by another two years.

The new IR35 rules are now ‘locked-in’ which means the overwhelming likelihood is they will come into force as the government intends. But IPSE isn’t giving up there – on this issue, we will never give up. There are still compelling reasons why the government shouldn’t bring in this change and we continue to make those arguments to government.

How is IR35 changing?

From April 2021, status will be determined by the client not the contractor. If the client decides that IR35 should apply to the engagement, payment to the contractor will be taxed at source - as if they were an employee.

IPSE is strongly opposed to this proposal. We believe it will force thousands of compliant contractors out of business, reduce labour market flexibility and ultimately damage the UK economy.

Yes. Until next April, contractors working in the private sector will still have to consider the IR35 status of their engagements, just as they have done since April 2000.

HMRC will continue to enforce the legislation. If you decide your engagement is ‘outside’ IR35 and HMRC decide to take a look and believe IR35 does apply, it will be you that will be held liable for tax. So make sure you have tax investigation insurance (if you are an IPSE member you already have it as part of your membership).

What happens if your client has already issued a Status Determination Statement (SDS)?

Any SDS which has been issued is now worthless. It is of no consequence. It should be ignored. It has no bearing on your employment or tax status and HMRC has said it will not seek to find out if an SDS has been issued or what it said. Effectively, if your private sector client decided, before the delay was announced in March, that IR35 applied to your engagement, that is now no more than an opinion of a bystander. The only opinion that matters right now is yours (and HMRC’s of course).

What if my end-client is a small business?

Small clients are exempt from the new rules. If your client is ‘small’ that means you remain liable for IR35, just as you always have done. For the purposes of this legislation, a client is small if they meet two of the following three criteria:

Once again HMRC will continue to enforce the ‘old rules’ where the client is small, so you will still need to consider the IR35 of your engagements with small clients. If HMRC believe IR35 applies, they hold you liable for tax. If HMRC do investigate you, your IPSE membership will kick in and we’ll fight the investigation on your behalf – as we always have done.

What about IR35 in the public sector?

In 2017 the government changed the way the rules work in the public sector, making clients and agencies responsible for IR35 status decisions, and requiring them to deduct tax at source from payments made to contractors (where IR35 was deemed to apply). This change foreshadowed the private sector changes, now delayed.

What about clients/hiring organisations that have already blanket banned contractors?

While IPSE has welcomed this delay, it has come too late for some contractors. Many clients, particularly in the banking sector (but also elsewhere) took the nuclear approach to IR35 compliance. They decided to stop engaging contractors altogether, so fearful were they of embroiling themselves in the notoriously complex world of IR35.

Our hope is that, over time, they will re-evaluate their position and return to contractors. This will be of little consolation to the thousands of contractors that have already closed their businesses as result of this calamitous legislation. However, it would mean contracting in the private sector would continue to be a viable way of working as we emerge from the Covid crisis.

Will the private sector changes definitely come in in 2021?

That is the government’s clear intention. IPSE will continue to staunchly oppose it. This year’s delay, which came in the most terrible of circumstances, at least demonstrated that the government is aware of just how burdensome, and potentially damaging, this legislation is. They wouldn’t have delayed it otherwise.

The reality is that we are not out-of-the-woods yet. The economic crisis brought about by Covid will persist for as long as the disease itself. Will we be in any better position to introduce these rules next April? We don’t think so, and we’ll be making this point to the Chancellor.

IPSE is very grateful to all our members who have supported us by continuing to pay for membership, writing to and tweeting at MPs, attending our election hustings, joining the protest at Parliament and generally keeping this issue high enough on the agenda to ensure it was quickly dropped in this time of crisis. We also owe a debt of gratitude to Lord Forsyth and Finance Bill Sub Committee, which shone a spotlight on the flaws in the government's proposals.

But as well as lobbying government to extend the delay, and ultimately abandon IR35 all together, we must inform our members of the changes and arm them with the information they will need. Our IR35 hub is full of information on the new IR35 rules which we’ll be keeping updated. For the latest HMRC IR35 news, browse our IR35 news page. We will host a series of webinars over the Autumn, the first of which took place earlier week, and is available for members to watch back here. 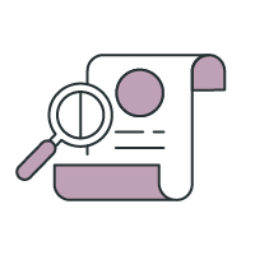 We always recommended that each contract your business wins is reviewed by experts to ensure that you have the best defence against HMRC.

For more information on IR35 reforms, visit our IR35 hub