IPSE has supported a new report by the Public Accounts Committee, which says that “quirks in the tax system” had led to gaps in support during the pandemic. Agreeing, IPSE has argued the “hopelessly outdated” tax system played a “key part” in the gaps in support – especially for self-employed people. 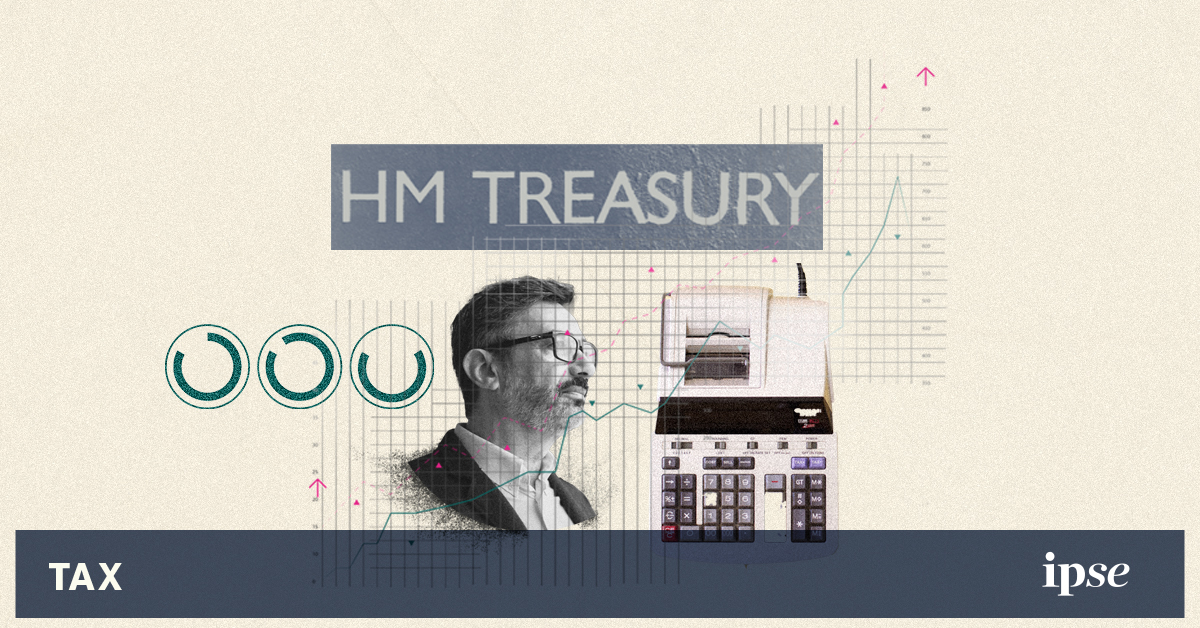 IPSE has welcomed the Public Accounts Committee’s calls for HMRC to publish a detailed explanation of why certain self-employed tax groups were excluded from support, and also outline steps to overcome these obstacles.

IPSE has followed the Committee in calling for government to urgently overcome the obstacles to getting support to excluded self-employed, and has also called for it to relieve pressure on the sector by delaying the changes to IR35 and committing to an overhaul of the outdated tax system to make it fair for the self-employed.

Andy Chamberlain, Director of Policy at IPSE (the Association of Independent Professionals and the Self-Employed), said: “The UK’s hopelessly outdated tax system played a key part in ensuring over 1.5 million self-employed people were excluded from support. Because of the many quirks of this system, government has claimed it is too complex or prone to the risk of fraud to help people such as sole directors of limited companies, PAYE contractors and the newly self-employed.

“However, HMRC has never clearly explained the obstacles to getting support to these groups, and we welcome the Public Accounts Committee’s calls for them to do so. We also believe it is absolutely right for the Committee to push HMRC to outline steps to overcome these obstacles and get support to the many self-employed who are still desperately struggling.

“We welcome, too, that the Committee has highlighted the inherent unfairness of the IR35 regulations, which are a poor patch-up of our outdated tax system. We are deeply concerned government is still pushing ahead with the very damaging changes to IR35 in April, when the self-employed sector will still be at its most fragile. We urge government to change course on IR35, plug the gaps in support and, in the longer-term, commit to a structural overhaul of the tax system to make it work for the self-employed.”