HMRC signals intent to NOT launch retrospective investigations, in wake of IR35 change

At the end of October, the Chancellor announced what IPSE had spent most of the year fighting against: the extension of the public sector rules to the private sector. This means that, from April 2020, clients will determine the IR35 status of engagements and either they, or any agency in the chain, will have to ensure tax is deducted at source from those who are deemed ‘caught’. 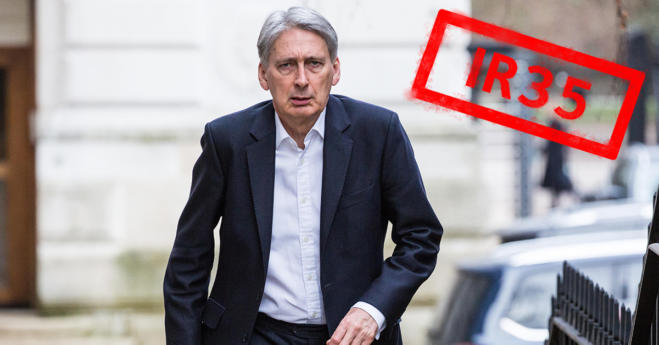 There’s a lot not to like about this policy, however, the Government did heed IPSE’s warnings and decided against introducing these changes as soon as 2019 and also spared the smallest companies from this most inhibiting legislation. We’ve written extensively about these shortcomings before and our submission to the consultation itself is probably the most complete collection of IPSE’s objections.

One of the reform’s inherent uncertainties, which has recently garnered speculation, is whether it will lead to an increase in retrospective investigations. The thinking goes that if a contractor who has been on a particular contract for, say, six months, reluctantly accepts a client determination that IR35 applies; does that mean they should have been operating IR35 all along? And will HMRC now go after that contractor for the previous six months?

Slipped in alongside the Red Book and other Budget documentation was a note from HMRC which tackles this question. It makes it fairly clear that HMRC does not intend to look retrospectively into engagements. The key bit is in section ‘9’:

Astute readers will notice that the text does not explicitly rule out retrospective investigations, but it is HMRC’s clearly stated intention to not pursue them. When the time comes, IPSE will use its position on the IR35 Forum to remind HMRC of this note and to ask them to provide further assurances to those unlucky enough to be caught up in these disastrously complex rules.