Seven years of FCI data: The highs and lows of freelancer confidence in an uncertain economy

This is the second of a three-blog series looking into freelancers and the economy to accompany the publication of IPSE’s longitudinal report, How Freelancers Respond to an Uncertain Economy. The report looks into seven years of data from our quarterly survey, the Freelancer Confidence Index (FCI), and examines economic confidence, how much freelancers are earning and working, as well as the factors that influence their business.

The survey takes its name from the economic concept of confidence, in this case both in the economy and one’s business. It’s essentially a person or organisation’s ability to make decisions about the economy. We track this using four specific metrics: a question each on business confidence and economic confidence, with answers for both a three-month and 12-month timescale. This can give us marked differences in outlook.

For a freelancer in a changing world, uncertainty can have an impact on the decisions you take, the risks you might take on and how much you might work. Looking at freelancers over the last seven years it is apparent that political changes and regulation (IR35) have had the biggest impacts on short-term and long-term confidence.

How are freelancers impacted by the economy?

Across our data, we have seen the biggest changes in the confidence of freelancers in four distinct periods. Prior to the EU referendum in 2016, business and economic confidence were closely related, steadily rising and reflecting an improved economic mood as the country finally began to move on from the 2008 financial crisis.

Self-employment was on the rise too in this period, with the proportion of women becoming freelance accelerating particularly quickly, growing 63 per cent in ten years. However, from the referendum onwards, this became de-coupled. Business confidence has remained more volatile but still occasionally in positive numbers compared to economic confidence.

However, as you can see from the above graph, business confidence has dipped significantly in Q2 2017 and more consistently between the end of 2019 and the beginning of the coronavirus period.

Both metrics have ebbed and flowed with elections. In the case of the last three, which have all been covered by the FCI, the political parties have offered considerably different perspectives on business taxation and economic policy.

On the other hand, business confidence has dipped in line with the imposition of IR35 changes, such as the implementation of IR35 in the public sector in April 2017 and the expected roll-out in the case of 2020.

Economic confidence is a different story entirely. Though we may forget given the events of the past six to eight months, 2019 saw not only an unstable political situation but the expectation that sooner or later another recession was on its way, illustrated by poor GDP growth and official downturns in Italy and Germany.

These factors combined to drag our economic confidence figures to deep negative territory, with Brexit deadlines in March (Q1 2020) and October (Q3) making for stark reading as freelancers anticipated a potential ‘no deal’ Brexit. 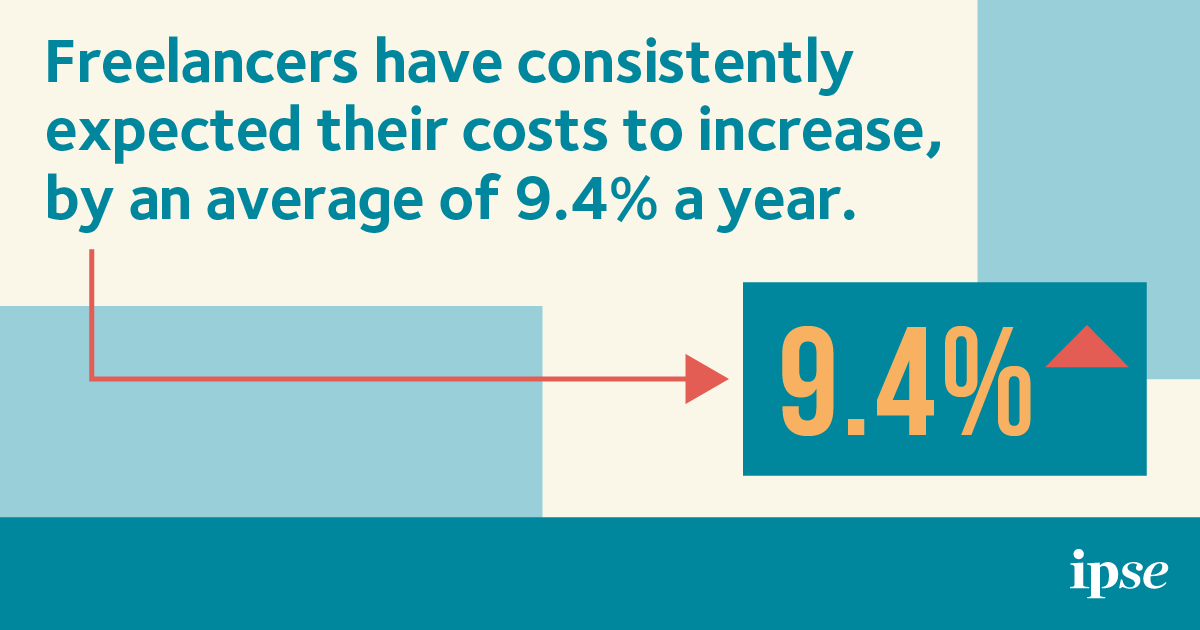 Coronavirus and a ‘new normal’ for freelancers and the FCI?

When we came to compile our historical data to tell the story of freelancers since the start of the FCI, coronavirus was a distant story affecting economies in East Asia. However, this spring, as we were compiling the longitudinal report, things rapidly changed. Thus, we took the decision to wait for sufficient data on how the self-employed were impacted by the virus and subsequent lockdown.

The data for the first quarter of 2020 was stark, with an all-time drop in economic and business confidence. However, it was in Q2 that the impact of the pandemic really began to hit freelancers, with a record decrease in earnings of 25 per cent. You can read more about this in last week’s blog by Inna Yordanova, IPSE’s senior researcher.

Data for the third quarter of 2020 is due out in the next few weeks, and we expect to publish results which indicate the situation is making a long-term impact. Our confidence in the economy metric did recover slightly during Q2. However, as the last few years have indicated, the overarching uncertainty in the economy can lead to volatile results both short term and long term.

Why is IPSE’s research on the economy important?

The FCI is a key part of IPSE’s research and policy work, underpinning our policy positions and campaigning on behalf of the self-employed. Whether talking to government about coronavirus support or making a case to a select committee about reviewing IR35, we have a credible, recognised and robust set of data to point to.

In the case of economic and business confidence, there is clear evidence that freelancers’ negative attitudes to the economy might put them off making decisions. They might take less risks in an unsure environment. However, for the most part the FCI tells a story of personal success in spite of an uncertain economy.

When it comes to business confidence specifically, if freelancers are losing confidence in their own situation, this isn’t good for anyone, government included. It means a less dynamic economy, and potentially a slower recovery. This means our case for reforming the tax system, dropping IR35 and increasing support for freelancers during COVID is much easier to make.

In the last blog of this series next week, we will explore how freelancers respond to recessions. What we know is that self-employment has been on the rise since 2008, but the reasons for that are complex. Though economic confidence has been lower on average since the EU referendum, we can see when looking at the data that freelancers are resilient when it comes to their businesses. This resilience will be key in getting the economy back on its feet in the coming years.

With the ability to move from project to project with skills and expertise, whether it is greening the economy, recovering our highstreets or building world-class infrastructure, the self-employed will be at the centre of that story. 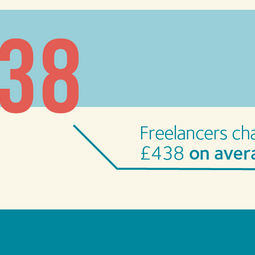 How freelancers' earnings have changed over time