Deep in the heart of HMRC, an alarm has been raised about a fairly innocuous-looking clause in the new IR35 legislation. It all comes down what is meant by the term ‘intermediary’, or more pointedly, who we are referring to when we say, ‘the intermediary’. The confusion could cause big problems for clients, agencies and umbrella companies that sit above the contractor in the supply chain. 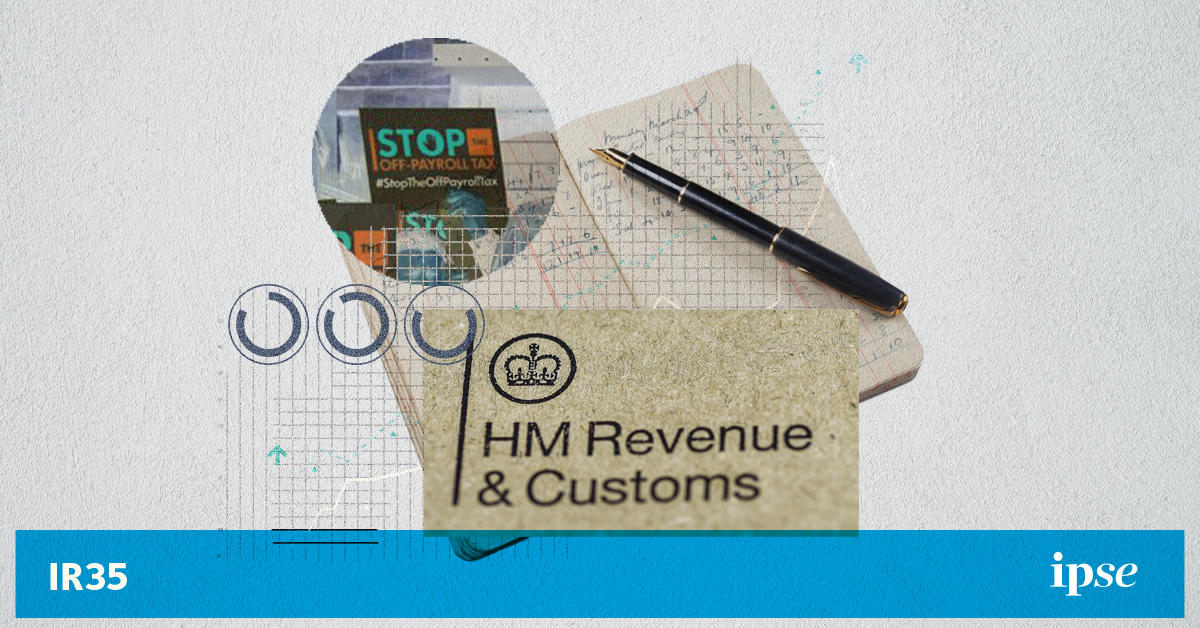 What does 'intermediary' mean in IR35 legislation?

Until recently the term ‘intermediary’ has always been understood to mean the contractor’s limited company. More experienced contractors may recall that ‘IR35’ is a nickname for what was more formally called the ‘intermediaries legislation’. (The nickname comes from the Inland Revenue’s 35th press notice in the 1999 Budget – Inland Revenue 35 was quickly shortened to IR35 and has persisted ever since.)

The changes to the IR35 legislation – changes which IPSE vehemently opposes – mean that, where IR35 is deemed to apply, payments to the intermediary must be taxed at source (like payments to employees). However, due to confusion in the new drafting, ‘intermediary’ could be interpreted to mean an agency or umbrella company. Under this interpretation, tax would have to be deducted before payment is paid to the umbrella company, which would negate the need to have an umbrella company in the chain (bad news for them) and require agencies to handle the payroll in-house (bad news for them too – they’d often much prefer not to).

On the face of it, there could even be a risk here for contractors that their payments are taxed twice – once by the agency, and once more by the umbrella company – but we are assured there are provisions which would prevent that.

What this debacle does highlight is just how complicated the legislation is. The old IR35, which placed all the responsibility and liability on the contractor, was awful (and it still is – that legislation still applies where the end client is ‘small’) but this new version makes it look positively straightforward.

In our response to the consultation on these disastrous proposals, IPSE recommended firstly, that the whole thing should be abandoned, but secondly, if the government was determined to press ahead, that liability should remain with the client, and that individuals deemed to be operating inside IR35 should be placed on the client’s payroll, not that of the agency or umbrella.

This would have removed much of the complexity and avoided problems such as the one now being wrestled with. Crucially, it also would have given clients some ‘skin-in-the-game’. At the moment, it is all too easy for clients, fearful of HMRC and bewildered by the status determination process, to simply declare that IR35 applies and let the supply chain deal with the consequences. If they had to put individuals on their own payroll – impacting their headcount, their exposure to employment rights claims and even their Employers’ NI bill – they may well be encouraged to consider those determinations more carefully.

Unfortunately, this recommendation wasn’t acted upon and it is unlikely to be adopted now. It is expected that this anomaly will be sorted out through yet more legislation. HMRC has released a note which explains the technical detail of all this, along with their intent to resolve it. But the confusion won’t end here. These rules are horribly complex – they always has been. IPSE will continue to fight against it, and push for fundamental reforms to the tax system that will, one day, consign IR35 to the dustbin of history.