IPSE welcomes extension of SEISS, but urges government to do more for "ignored" groups

IPSE has welcomed the extension of the Self-Employment Income Support Scheme (SEISS) at 80 per cent of income until January. It has said it also hopes “government will do the right thing” in January by matching self-employed to employee support until March. 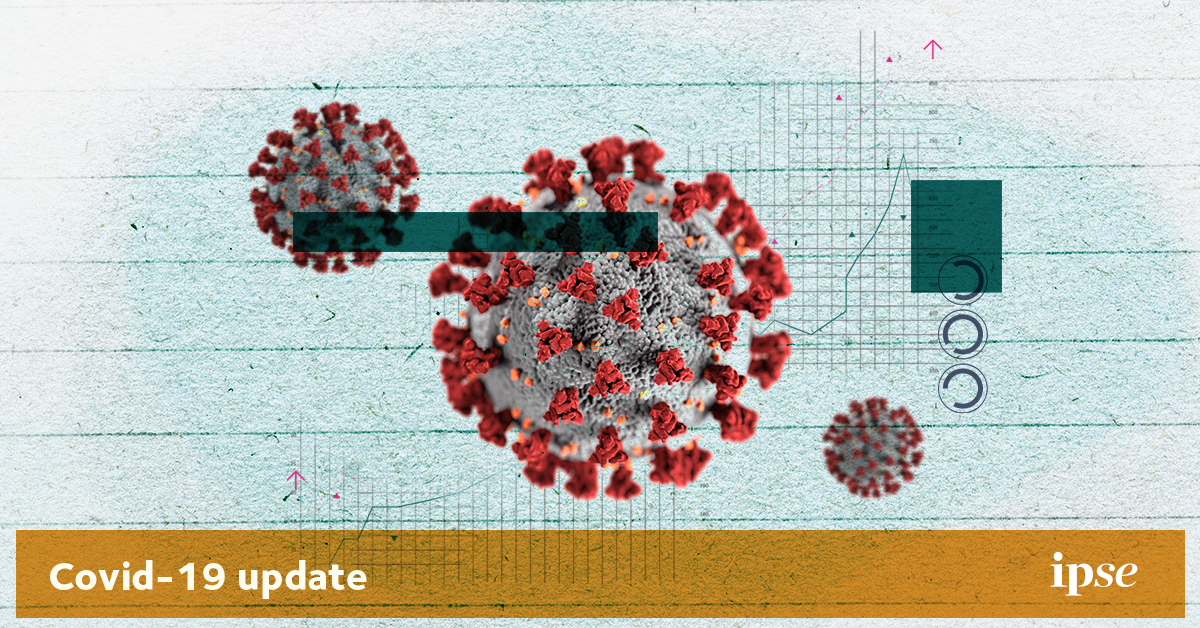 IPSE has also urged the government to finally address the gaps in SEISS and protect the limited company freelancers, newly self-employed and other “ignored” groups through the winter.

Derek Cribb, CEO of IPSE (the Association of Independent Professionals and the Self-Employed), said: “It is absolutely right for the government to adapt its approach and extend SEISS at the same level as the furlough scheme until January. We hope the government will do the right thing and extend it in-line with employee support until March.

“We also urge the government to finally address the gaping holes in SEISS, extending support to the desperately struggling newly self-employed, limited company directors and other groups it has so far left-behind.

“The government has provided admirably robust support for many employees and self-employed people, but at every turn it continues to ignore large groups of the self-employed who have been financially devastated in the last six months. We thank the government for its support, but must press on it the urgent need for a targeted approach to help these forgotten groups.”