We said we’d take the fight to HMRC, and we did

IPSE has, and always will be, about protecting the interests of our members. Not just through our benefit packages, but by taking the fight to the highest levels of Government to ensure that you, our members, are given a voice against fundamental unfairness. 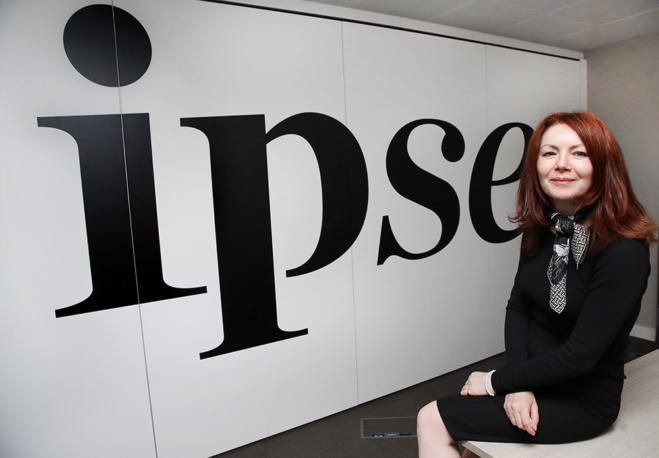 Today’s announcement that IPSE member Susan Winchester has successfully claimed for unpaid holiday pay is a landmark victory over HMRC. They had incorrectly determined that IR35 applied to her engagement and pushed her onto an umbrella agency’s payroll against her will.

For over a year IPSE fought this injustice. That persistence paid off. We got right to the court before HMRC and the agencies backed down and conceded their case against Susan was flawed.

Make no mistake, this is a significant outcome. It provides further proof that the IR35 changes have sown chaos and confusion since they were introduced in the public sector last year. It sends a clear message to HMRC. And it shows that the self-employed won’t be bullied by a Government who is increasingly turning its back on them.

This victory ranks amongst the most significant achievements in our mission to represent, promote and fight for the interests of both IPSE members and the UK’s self-employed population.

Together, with our voices unified, we can stand up against this unjust policy. IPSE will continue to fight. We want to hear from those members unfairly penalised by the disastrous IR35 reforms.

My message to you is simple: come forward and together we can shine further light on this terrible policy and change things for the better.

If you've been affected by changes to IR35, please email us at [email protected].