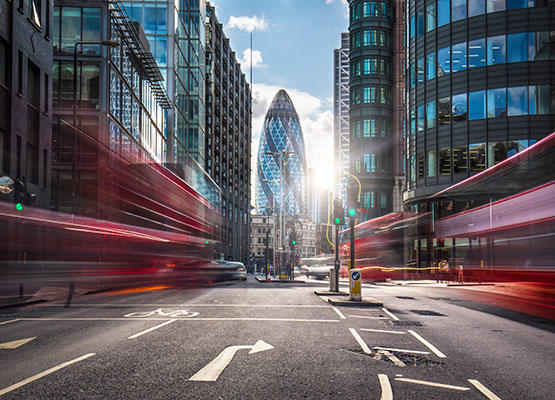 IPSE has reacted to TfL’s decision to revoke Uber’s licence to operate. IPSE is extremely concerned about the impact it will have on the thousands of self-employed drivers who find work through the app.

Chris Bryce, IPSE CEO said: “TfL’s decision not to renew Uber’s licence is perverse and will leave tens of thousands of hardworking, honest and dedicated self-employed drivers out of work. It is a bad move for London’s travellers and a disaster for people using the app to make a living. The vast majority of drivers who use the Uber platform are self-employed individuals who will now struggle to put food on the family table. Many of the drivers are tied in to lease deals on their cars and they will be incurring costs without a way to earn a living.

“This seems like a politically-motivated decision which totally ignores the many thousands of men and women who earn a living through the Uber app, and runs counter to what should be at the heart of Sadiq Khan’s political agenda: ensuring the wellbeing of ordinary hardworking people.

“As a country, we should be embracing the innovation of the app-based economy. Denying it would be a Luddite move that suggests the UK is not open for business.

“We call on Sadiq Khan to think again, revoke his support for this decision and intervene to ensure drivers will be able to continue working. The self-employed simply want to earn a living without having to rely on the state.”