Over two consecutive months, in November and December of 2018, we saw UK house prices fall by 1.5 per cent. This dramatic price drop is the greatest since 2012 and has been fuelled by many different factors. 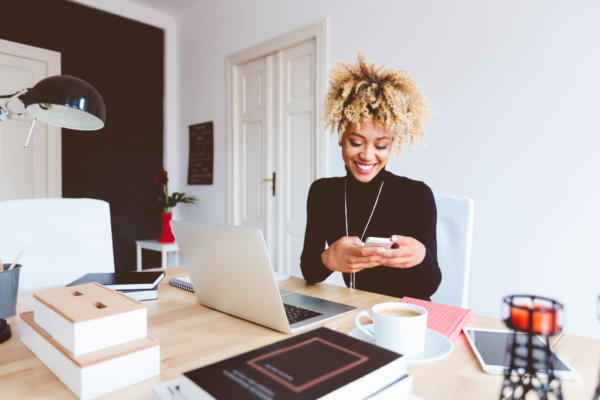 Rightmove released recent figures which show the number of homes being listed has dropped by 19 per cent since this time last year, and the biggest falls in house prices were in London, causing a ‘ripple effect’ across the south of the country. This has naturally had an effect on annual growth rate in secured consumer lending, slowing to 7.1 per cent in November, from 7.4 per cent earlier in October and the rate for approved mortgages for house purchases has reduced.

Why are house prices falling?

Brexit uncertainty is lingering in 2019 and while it is a significant factor in the changing house prices, affordability also poses an issue.

The Royal Institution of Chartered Surveyors (RICS) said: “House prices are now a greater multiple of earnings than at any point since records began.” They also went on to say: “Such high house prices are shutting more and more people from accessing the market and forcing others to save longer for a deposit.” When speaking about Brexit, RICS said: “Uncertainty created by the Brexit process is causing buyers and sellers to sit tight in increasing numbers.”

What does it mean for prospective buyers?

The Bank of England governor, Mark Carney, stated last month that a ‘disorderly’ departure from the EU could cause house prices to slump by 30 per cent, however, RICS responded to this and said this projection was ‘implausible’.

RICS also said that due to the under-supply of houses, which the government is aiming to improve by 2020, house prices are likely to remain stable. Mortgage rates are also set to remain stable and favourable, so buying a home in the current market isn’t a decision that should be filled with uncertainty.

Although we can’t say exactly what 2019 will bring in terms of the housing market, it is likely house price growth in the UK will continue to slow and sales volumes will be reduced. However, this means you can negotiate house prices with more of an incentive and you’re more likely to get the home you want at a lower price.

If 2019 is the year you’re looking for a new home, whether you’re a first-time buyer, re-mortgaging or looking for a buy to let investment, get in touch! Our friendly and professional team will share all of the mortgage options available to you, how much you can borrow and answer any questions you have.

Find out more about CMME.