What does it all mean for the self-employed?

Today, Philip Hammond gave his Spring Statement just hours after the government went down to a historic defeat over its Brexit deal. It was, to say the least, a strange and tense environment for what was meant to be a regular economic update.

Since entering Number 11, Hammond has been keen to keep to only one “fiscal event” per year, downgrading the Statement to little more than an update on the economy with next to no ‘policy’. Whatever he may say, however, it is still an important event, and here’s what it could mean for you. Warning: may contain traces of Brexit. 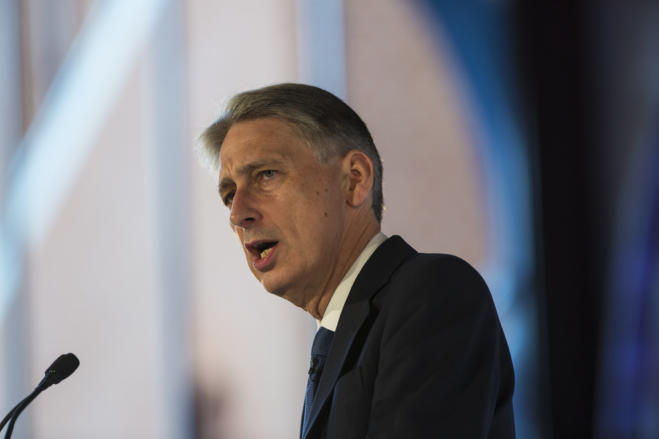 The public finances received a boost in the form of higher than projected tax receipts in January (well done to you freelancers who got your self-assessment forms in on time!). This has given the Chancellor some wriggle room and more money to spend in a potential ‘no deal’ Brexit scenario. He also proudly claimed that the economy was “robust”, delivering increased wage and employment growth. (In fact, self-employment also rose significantly in recent months, with the ONS data showing more women are becoming self-employed than ever before.)

The Office for Budget Responsibility expects the UK economy to grow 1.2 per cent in 2019 and increase to 1.6 per cent by 2023. The Chancellor therefore revised the projections made at the budget in autumn 2018, predicting that borrowing would be lower, reducing debt amid continuing (though not particularly rapid) economic growth.

Reflecting on the historic government defeat over Brexit yesterday, Hammond also warned against anything other than an agreed deal and a “smooth and orderly Brexit”. He said if a deal was agreed, the UK economy could expect a dividend. This is because of cleared uncertainty, investment returning and the freeing up of public money set aside for a ‘no deal’ Brexit.

The chancellor claimed that the UK is robust and that the Treasury and Bank of England have the tools to weather an economic shock. The damage, however, is already being felt.

Uncertainty has affected businesses’ confidence in the economy, as shown in our latest freelancer Confidence Index data. The recovery in investment since the financial crisis has been hollowed out as uncertainty holds firms back from making decisions. What exactly could pass parliament in these unprecedented political times is unclear.

Brexit aside, the Chancellor did pledge that Greg Clarke, Business Secretary will soon make an announcement about the problem of late payment. This is an issue IPSE has been pushing the government on for some time.

Our research has shown that freelancers spend an average of 20 days a year chasing businesses because of late payment. It is a particular problem in the creative industries where freelancers have been found to lose £5,400 on average. Paul Uppal, who was made Small Business Commissioner in late 2017, could be given more powers to clamp down on this damaging business practice.

Otherwise there was little of direct relevance to the self-employed. The Brexit deal which was voted down on in parliament, if somehow passed, is still light on detail about the service sector. The Chancellor’s warnings about the impact of a ‘no deal’ echo our own conclusions. It would likely damage the UK economy and one of its most dynamic sectors, the UK’s 4.8 million self-employed. More on this can be found here. Uncertainty is already weighing on investment.

The self-employed have gone on far too long without knowing how Brexit will proceed. This has to stop: with 16 days to go, businesses and individuals need clarity and they need it now.