IPSE, the Association of Independent Professionals and the Self-Employment, has said it is vital the now-vacant Small Business Commissioner position is filled to maintain the momentum of the campaign against late payment. 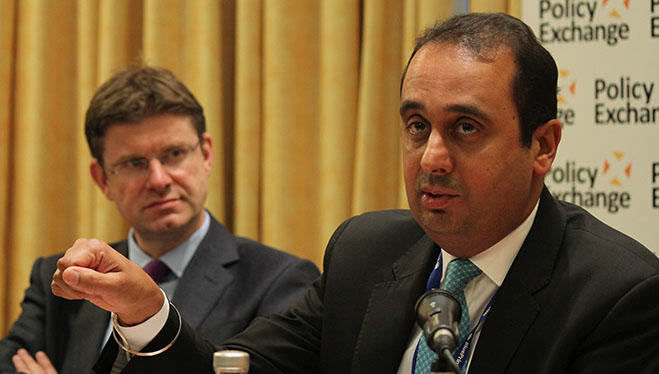 The statement comes after it was announced that the incumbent Small Business Commissioner Paul Uppal has stepped down.

IPSE’s Deputy Director of Policy, Andy Chamberlain, said: “The resignation of the Small Business Commissioner is troubling news for the self-employed – especially after it was announced in June that the government was consulting on giving him more powers to tackle the UK’s poor payment culture.

“Late payment is still the scourge of the self-employed. In fact, IPSE research has found the average freelancer spends 20 days a year chasing clients who have failed to pay them on time.

“Now, before the Small Business Commissioner has been given the proposed powers – including imposing binding payment plans and fining the worst offenders – we learn that Paul Uppal is standing down from the post.

“It is vital that a new Small Business Commissioner is found soon to keep up the momentum of the campaign against late payment. This is a crucial issue for the self-employed and the government must not let up the pressure now.”