The government’s new immigration rules are seriously flawed because they do not adequately cover the self-employed, IPSE (the Association of Independent Professionals and the Self-Employed) has warned. 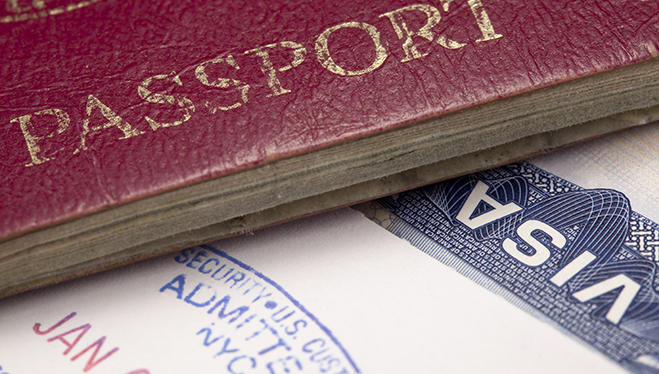 Andy Chamberlain, Deputy Director of Policy at IPSE (the Association of Independent Professionals and the Self-Employed): “If the new immigration rules are meant to ensure the “best and brightest” come to the UK, they have made a fatal error: they have failed to make decent provision for the self-employed.

“In fact, the government has explicitly said it will not create a dedicated route for self-employed people. Instead, freelancers must filter themselves through other tortuous routes such as the ‘innovation visa’, which requires for a ‘new idea’ and £50,000 in funds.

“So far, there does not seem to be any explicit provision for the skilled contractors that drive innovation in the UK. This is a fatal flaw: the government must urgently rethink its approach and set up a dedicated self-employed route. Otherwise, it risks not only hampering the flexible labour market in the UK, but also prompting the EU to take a similarly draconian approach to British contractors.”