Self-employed among worst-hit by ‘recklessness, hubris and greed’ at Carillion 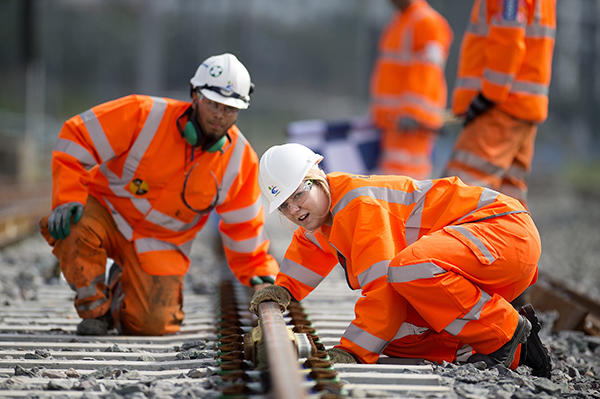 Self-employed suppliers were among those most harmed by what a new joint report from two Commons Committees calls ‘recklessness, hubris and greed’ at Carillion.

Carillion was well known for its poor payment practices, extending its supplier payment period to 120 days despite signing up to the Government’s Prompt Payment Code. As the report notes, although it relied on its often self-employed suppliers, Carillion ‘treated them with contempt. Late payments, the routine quibbling of invoices, and extended delays across reporting periods were company policy.’

IPSE is calling on the Government to help stop this malpractice by expanding the powers of the Small Business Commissioner to include fining habitual late payers.

Self-employed suppliers will also lose significant income from the collapse of Carillion. The new report reveals that the company ‘owed around £2 billion to its 30,000 suppliers, sub-contractors and other short-term creditors’. They will get little back from the liquidation.

IPSE is calling on the Government to ensure self-employed workers cannot suffer from such a corporate catastrophe again.

Dave Jackson, Chair of IPSE’s Construction Advisory Committee commented: “If one good thing can come out of this review into Carillion, it needs to be better payment terms for those on public contracts.  Waiting up to five months to be paid impacts on everyone in the supply chain and is felt directly in the pockets of the freelance builders. The government needs to take action now and deliver on shorter payment periods on their contracts.”

Simon McVicker, IPSE’s Director of Policy, commented: “Carillion’s treatment of self-employed and other suppliers was nothing less than a disgrace. The company’s poor payment practices have even left many self-employed people out of pocket long after its collapse. At IPSE, we wholeheartedly back the report’s calls for urgent action to stop this ever happening again.

“We’re also one of 64 industry organisations supporting the Aldous Bill to protect companies in the construction supply chain from insolvency and payment uncertainty. No less than 800,000 of the 2.9 million people working in the construction sector are self-employed, and they must be given the protection they need.”