IPSE: Self-employed fall to 2015 levels shows “devastating impact of the gaps in support”

IPSE has responded to ONS data showing the number of self-employed people in the UK in Q3 2020 has fallen by 240,000 compared to the same period last year. IPSE has said that the record fall, pulling the number of self-employed back to 2015 levels, shows the “devastating impact of the gaps in support” and reflects the urgent need for better support. 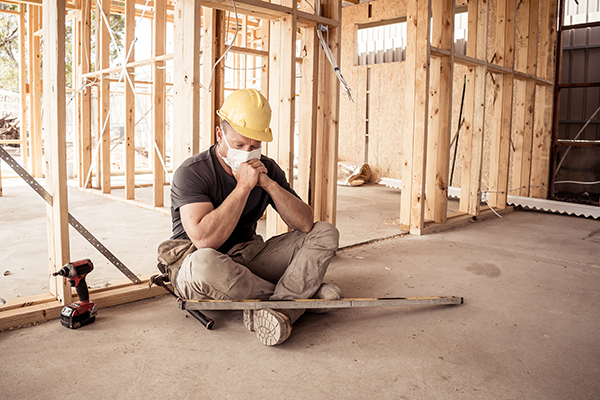 Derek Cribb, CEO of IPSE (the Association of Independent Professionals and the Self-Employed), said: “We see today that the number of self-employed has fallen to 4.56 million, wiping out the growth of the last five years. This shows the devastating impact of the gaps in government support for the self-employed during the first wave of the pandemic.

“It is deeply concerning that as we move into the second wave, the government has not only failed to plug the gaps in support that caused this decline: it has also reduced the support for eligible self-employed people. In locked down areas, the self-employed can claim only 20 per cent of their earnings from government, compared to 67 per cent for employees – an even more glaring disparity than before.

“Today’s figures should be a loud alarm bell for government that its policies have undermined the economically vital self-employed sector. In times of recession the self-employed are key to driving recovery, government choices mean the sector is now struggling to save itself, let alone the economy.

“We urge the government to make sure all self-employed people affected by the pandemic (including previously excluded groups) can access a comparable level of support as employees. If this economically essential sector is to drive recovery further down the line, the self-employed urgently need more and better support now.”