Quiet crisis: mental health and how to improve it

What is good mental health? It may not be as visible as physical health, but maintaining your mental health is just as important. 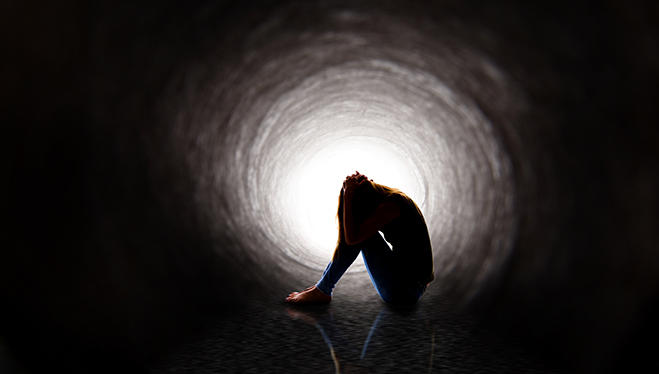 One in six people report experiencing a common mental health problem such as stress, anxiety or depression in a given week, according to MIND. And it is not just the unexpected things in life that can have a significant impact on your emotional wellbeing, but your day to day routine too.

As a freelancer, your business is a major part of your life, so much so, that it can often seep into your personal and home life, which can make it difficult to maintain a healthy work-life balance.

IPSE and IPA’s report, Working well for yourself: What makes for good self-employment? found that maintaining a work-life balance is a double-edged sword. Self-employed people often feel they are unable to turn down work and therefore tend to work longer than employees and take fewer holidays.

Financial insecurity is often the biggest factor that can have a negative impact on freelancers’ mental wellbeing. And this is only heightened by the late payment culture.

According to IPSE and IPA’s study, 63 per cent of self-employed people have not been paid on time and 43 per cent have not been paid at all for their work. Withholding payment for freelancers can cause serious financial damage. IPSE has been urging policymakers to remedy this by giving the small business commissioner the power to fine the worst offenders.

On the flipside, the study highlights that freelancers regard the ability to fit their work around other commitments and have full autonomy as the biggest advantages of working for yourself. And this can have a positive effect on an individual’s wellbeing.

In fact, previous research by IPSE has found that freelancers are much happier than their employee counterparts. The study, To be or not to be freelancer: Job satisfaction and wellbeing, released last year, showed that freelancing has a “significantly positive” effect on wellbeing.

The report, which surveyed over 1,000 self-employed people, found more than four in five (84%) were very satisfied with working for themselves. In contrast, just 64 per cent of employees felt the same, according CIPD figures.

Factors which have a positive effect on metal health included increased earning potential, greater control over work and hours and generally a better work-life balance.

So what can you do to ensure you maintain good mental health? Caitlin McEvoy, founder of mental health and wellbeing clothing brand, District-23 offered the following advice:

“Listen to your body. Mental health affects you physically as it does mentally. The two are very much intertwined and so you should treat your mental health the same way you would your physical health.

“If you need a day to yourself, make it happen. Life is too short to allow yourself to burn out, become exhausted and unable to function like a human being. If your body is telling you to slow down, there’s a reason for it.

“You’ll come back feeling rejuvenated and you’ll recognise the signs of poor mental health sooner, so you can do something about it before it gets out of control.”