New research being reviewed by HMRC shows the idea of “pay as you go” monthly or quarterly tax payments would leave two out of five freelancers (40%) struggling with cashflow. 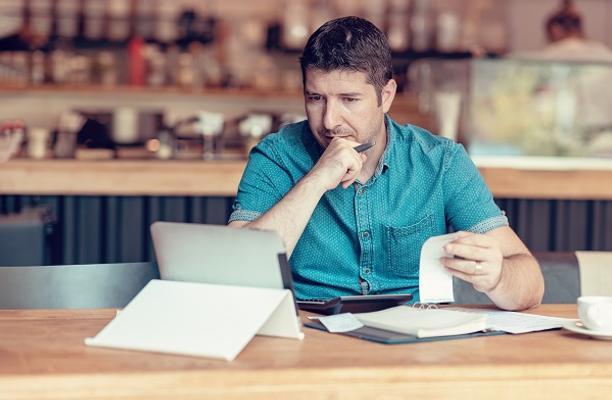 The research was produced by IPSE (the Association of Independent Professionals and the Self-Employed) in response to an HMRC consultation on the possibility of increasing the frequency of self-employed tax payments.

Two out of five freelancers (39%) said paying taxes more frequently would leave them less able to cover unexpected costs, while over a third (34%) feared monthly or quarterly tax payments would lead to hidden HMRC or interest charges.

Another serious problem for many freelancers is where the money would come from: although 75 per cent of freelancers have money set aside specifically for taxes, one in five (19%) would have to use money that’s currently covering their business expenses and almost a fifth (17%) would have to use money currently invested in their business. Another one in ten (11%) would have to divert money that is covering their personal bills and expenses, while 7 per cent have already used the money they would need for taxes to pay off debts.

The research also found that more than two-thirds of freelancers (69%) are opposed to in-year income tax calculation instead of retrospective calculations. For corporation tax, this rose to 76 per cent.

Andy Chamberlain, Director of Policy at IPSE (the Association of Independent Professionals and the Self-Employed), said: “HMRC is consulting on possibly making self-employed tax payments – income and corporation tax – more frequent. Some freelancers can see benefits to this proposal: 42 per cent of sole traders and 30 percent of company directors felt it would reduce the stress of paying a large tax bill. On the whole, however, it seems freelancers think this would be much more hassle than it’s worth – and could even leave many out of pocket.

“The biggest worry across the board is admin burden: unsurprisingly, most freelancers think they would struggle with having to go through the already arduous process of self-assessment every month or even every three months. This is, quite simply, time when they could be making money.