Uptick in young employee pension uptake is great, but what about the self-employed? 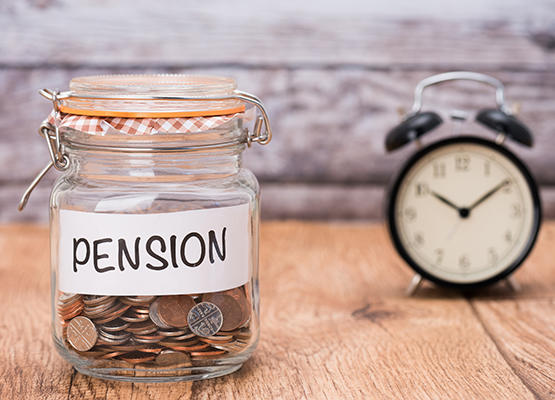 The UK pensions crisis has been hanging over us for so long now that it seems to have just become a feature of the landscape – a looming disaster we accept as inevitable. We have simply got too used to hearing about how our ageing population is not saving enough for retirement. So this week, it was extremely good to hear from the ONS’s Annual Survey of Hours and Earnings Pension Table that there has been a jump in the number of people joining pension schemes.

Overall, employee workplace pension scheme membership rose from 67 per cent in 2016 to 73 per cent in 2017 – a not insignificant leap that seems to be the result of automatic enrolment for employees. Encouragingly, the data also showed that the biggest rise in pension uptake was among people aged between 22 and 29 – from 65 to 73 per cent.

This is all very positive news for the UK’s wider pension crisis, but it does nothing to defuse the ticking time bomb in the self-employed sector. The last official count in 2015 found that just 17 per cent of self-employed people were paying into pensions, while IPSE’s own research found that 16 per cent are not saving for later life at all.

These shockingly low figures point to an even more severe problem than the wider pensions crisis: the UK’s growing self-employed population may not be saving properly for later life. And if more isn’t done to turn this around, it will become an even more serious problem further down the line. This is one of those situations where policymakers and industry leaders need to grasp the nettle sooner rather than later or risk letting it grow completely out of control.

To be fair, industry leaders and pension firms do seem to be taking note of the problem. Companies like Zurich, Old Mutual Wealth, Aviva and Royal London have already done extensive research into this area. But policymakers urgently need to address this too. And with that in mind, it was certainly positive that the Government accepted the Taylor Review’s recommendation that it should ‘think creatively on ways to improve pension provision amongst the self-employed’. The Government’s ‘hackathon’ on pension schemes was also a good place to start.

The key question now is how the Government should actually go about improving the system and encouraging pension uptake among the self-employed. Some have raised the idea of extending auto-enrolment into the self-employed sector, but this may be a somewhat simplistic, one-size-fits-all approach.

A more interesting idea is the so-called ‘sidecar’ model currently being trialled by Nest. A more flexible approach, it essentially involves a proportion of all contributions being put into a liquid savings account – basically a rainy-day fund – until the account reaches a certain cap. Once it reaches the cap, any future savings go directly into the pension.

The advantage here is the added flexibility this model gives people – a particular benefit for the self-employed, who have more fluctuating incomes and often need to dip into savings. In fact, it may well be exactly the model for this group, many of whom have said they are opposed to auto-enrolment. At IPSE, we will be watching the results of Nest’s trial with great interest.