IPSE (the Association of Independent Professionals and the Self-Employed) has said that the government’s “narrow” self-isolation exemptions list leaves many freelancers – even those who are double-vaccinated – being forced to self-isolate and lose income in the coming weeks. 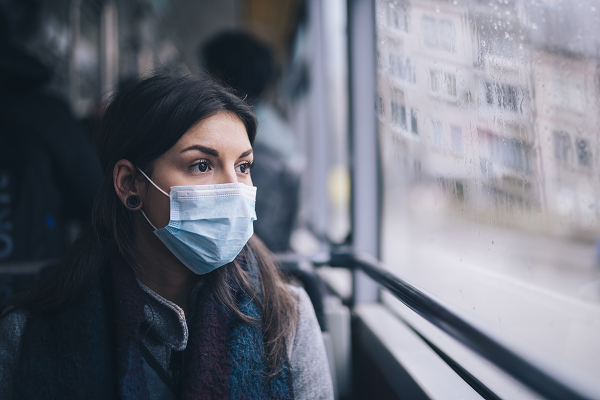 IPSE has said that although it is understandable the government’s list is based on the critical importance of certain industries, it fails to take into account working situations, thus leaving many freelancers who cannot work from home standing to lose significant income.

This comes after new data revealed that a record 618,903 people were told to isolate by the NHS Covid-19 app in the week to 15 July, causing staff absences within businesses and supply chain disruption.

From 16 August, those with two vaccine doses will not be required to isolate. IPSE is calling for government to bring this forward and expand its list of exempt industries to include double-vaccinated people in self-employed dominated industries such as construction, building trades and transport drivers.

Derek Cribb, CEO of IPSE (the Association of Independent Professionals and the Self-Employed), said: “The government’s narrow self-isolation exemptions list yet again leaves freelancers and the self-employed in the lurch. Although it is understandable that government has focused on critical industries, it has failed to account for people’s working conditions and the fact that for many self-employed people, being told to isolate can be a financial catastrophe.

“From plumbers to construction workers, many of the UK’s self-employed cannot work from home: isolation can therefore mean up to 10 days of lost earnings and delays to projects. Freelancers have felt the worst of the financial impact of the pandemic – especially the up to one million who were left entirely without support. For many of them, therefore, the fact that government has let them fall through the cracks again will be a serious blow.

“We urge the government to consider the damage the enormous and growing number of self-isolation orders is doing to many self-employed people. If it cannot bring the test and release system forward, we urge the government to extend the list of exemptions for double vaccinated people to include self-employed-dominated industries such as construction and business trades.”