The Liberal Democrat manifesto, published today, has adopted a raft of measures from the IPSE (the Association of Independent Professionals and the Self-Employed) manifesto to support freelancers – including reviewing the changes to IR35. 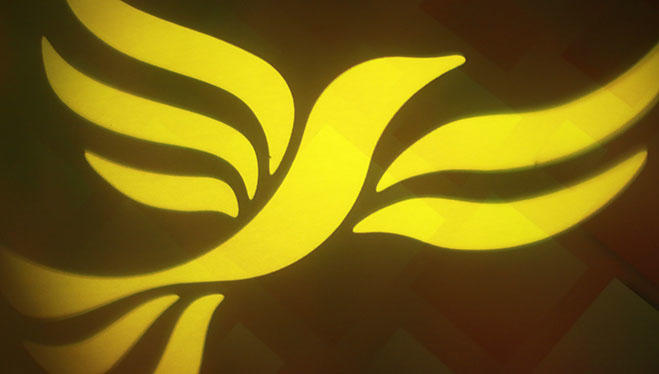 As well as reviewing the changes to IR35, the Liberal Democrats have also heeded IPSE’s calls to:

Andy Chamberlain, Deputy Director of Policy at IPSE (the Association of Independent Professionals and the Self-Employed), said: “We are delighted that the Liberal Democrats have taken up so many of our policies to support the self-employed. In recent weeks, we have met with several senior Liberal Democrats, so it is excellent to see that our points have cut through.

“The changes to IR35 will have disastrous consequences for the UK’s 5 million self-employed next April. Reviewing them is a definite step in the right direction. It would give IPSE the chance to make it clear just how harmful the changes to IR35 would be and put paid to them once and for all.

“By adopting our policies to clamp down on late payment, reform Universal Credit, scrap the loan charge and ensure fair pay for freelance parents, the Liberal Democrats have committed to truly support the self-employed. They have laid down a gauntlet for the other main parties, who must now step up to back Britain’s freelancers.”