IPSE: late payment is “scourge of self-employed” across the UK

IPSE has responded to an FSB survey on late payment in Scotland warning it is the “scourge” of self-employed people across the UK. 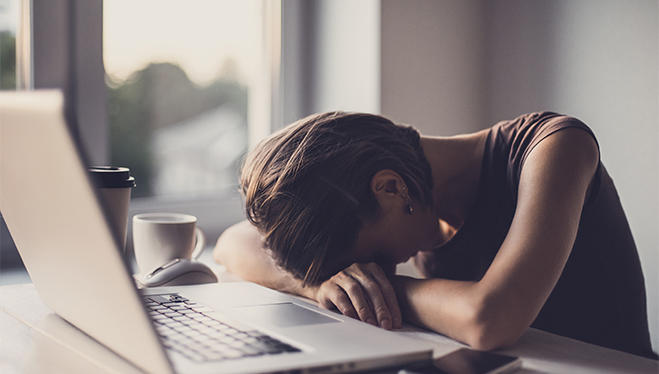 While IPSE welcomed the FSB’s calls to ban repeated late-paying businesses from getting government contracts in Scotland, it also warned late payment is a serious problem across the UK – particularly for the smallest businesses, the self-employed.

IPSE Senior Policy Advisor Jonathan Lima-Matthews commented: “The culture of late payment is the scourge of the UK’s smallest businesses, the self-employed. This is by no means just in Scotland: it is a serious problem across the UK.

“IPSE research has shown freelancers spend an average of 20 days a year chasing late payments, with 43 per cent doing work they were not paid for at some point in their career.

“The situation is almost at crisis levels in the creative industries, where freelancers have been found to lose a staggering £5,400 a year on average.