IPSE has responded to 18 businesses being penalised for late payment, warning it shows the practice is ‘endemic’ in British industry. 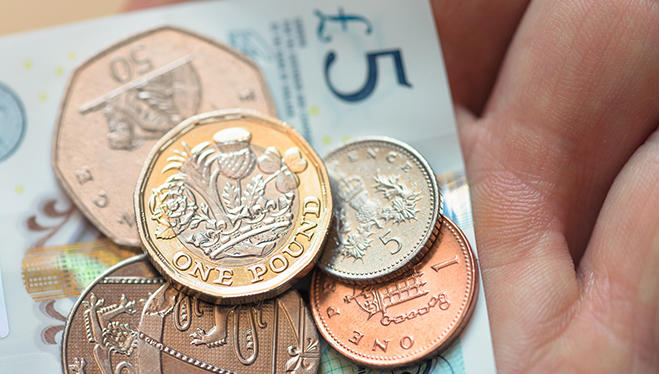 The Chartered Institute of Credit Management announced today that 18 businesses, including BT and Centrica, had been suspended from the Prompt Payment Code for failing to pay businesses on time.

Andy Chamberlin, Deputy Director of Policy at the Association of Independent Professionals and the Self-Employed (IPSE) said:

“The names on this list, added to the ones released earlier this year, show how endemic late payment is across British industry. It simply isn’t good enough. The self-employed are uniquely vulnerable to late payment, if they aren’t paid on time they have no income.

“Freelancers regularly tell me about the real damage this causes to their businesses and lives, with 20 days on average wasted a year chasing, leading to missed rent payments and even bankruptcy. The government must keep its promises and quickly push ahead with its proposed action to end late payment.”