IPSE has said labour market statistics released today show a “year of relentless decline” for the self-employed sector. It has also said that the continuing decline shows the urgent need for the government to consider the recent Directors Income Support Scheme proposal. 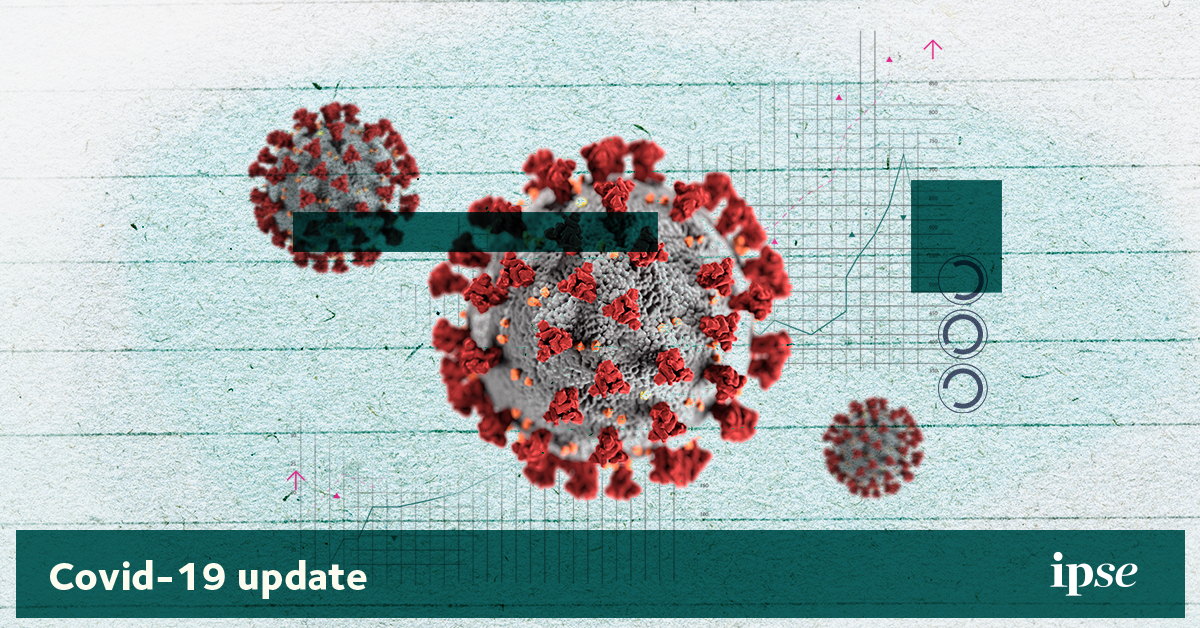 IPSE commented after ONS data revealed the total number of self-employed has decreased by 183,000 since last quarter to 4.5 million. This reflects a fall of 460,000 since the same time last year.

Andy Chamberlain, Director of Policy at IPSE (the Association of Independent Professionals and the Self-Employed), said: “Today’s labour market statistics show a further drastic fall in the number of self-employed in the UK. They reflect the end of a year of relentless decline for the sector, as self-employed people have been financially devastated by the pandemic and, in many cases, simply not received the support they need from government.

“After growing continuously for over ten years, in 2020 the self-employed sector has slumped as hundreds of thousands have been pushed out, with many ending up in the benefits system.

“The continuing decline of the sector shows the urgent need for the government to look again at support for excluded groups such as the newly self-employed and sole directors of limited companies.

“We and other organisations have proposed numerous solutions to support these groups: government must urgently look again at these to rescue the many excluded freelancers who are still clinging on through savings and loans. We believe government should particularly look at the Directors Income Support Scheme that has recently been proposed – to get support to this vital and so far forgotten group.”