The Labour Party’s proposal to provide statutory rights to everyone in the ‘gig economy’ will strangle innovation at birth and make it harder for people to find work which fits around their lifestyle. 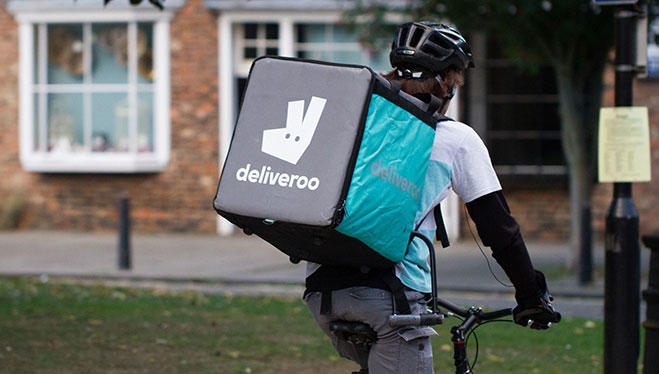 “Labour’s proposal will drive a stake through the heart of the flexibility which makes gig work so attractive to people.

“The gig economy has created opportunities for workers, benefited consumers and confirmed the UK as a global beacon of innovation.

“Government research released this year confirms that the majority of people in the gig economy are satisfied with their experience.

“Gig work gives them a sense of control over their careers, which is particularly important for people who need to find work which fits around parental or caring responsibilities.

“The clear majority of people also have a regular job alongside their gig work, so gig work provides a source of additional, flexible income that most are very happy to have.

“This proposal may have the unintended consequence of making it more difficult for people who want to explore new challenges by having a ‘side hustle’.

“While the gig economy has its benefits, we should not overlook the not-insignificant proportion of workers in the gig economy who are at risk of being vulnerable, and they must not be ignored.

“And we must work to stamp out ‘bogus self-employment’, where unscrupulous companies unilaterally declare their workforces to be self-employed.

“But it would be a mistake to conflate ‘bogus self-employment’ with the ‘gig economy’ or wider self-employment, and then try to regulate these ways of working into oblivion.

“The Government can clear the confusion over employment status and ensure vulnerable workers get existing rights they are entitled to by introducing a statutory definition of self-employment.” Andy Chamberlain, IPSE's Deputy Director of Policy.