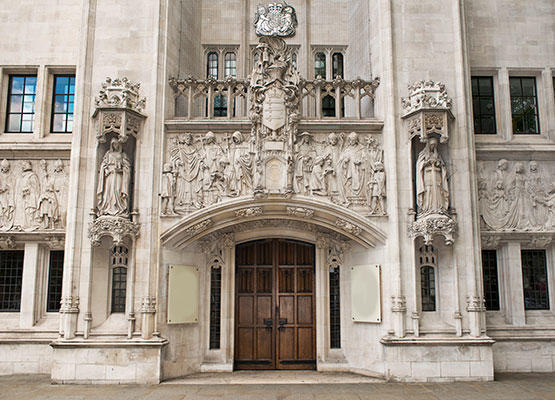 IPSE has today welcomed the Supreme Court’s ruling that fees for employment tribunals are “unlawful”.

The Government, who introduced the fees in 2013, must now refund a reported £32 million to claimants after a legal battle launched by trade union Unison, who said the fees prevented workers getting access to justice.

The Court ruled that the Government was acting unlawfully and unconstitutionally when they introduced the fees, saying they were contrary to the Equality Act 2010 because they disproportionately affected women.

Fees for taking a case to an employment tribunal ranged from £390 to £1,200; leading to a 70 per cent reduction in the number of cases brought since 2013.

Simon McVicker, IPSE Director of Policy, said: “IPSE is delighted with the Supreme Court’s judgement. Since the introduction of the fees, countless numbers of self-employed people have been denied access to justice because of prohibitive fees. Today’s decision brings us closer to ending this iniquity.

“However, there are still concerns for freelancers who have to rely on tribunals to achieve clarity over their employment status – they’re costly, time-consuming and can make going about day-to-day business very challenging.

“That is why we are calling for the Government to introduce a statutory definition of self-employment to end this confusion, and improve working conditions for the UK’s 4.8 million self-employed people.”