IPSE has warned that the rules for claiming the third SEISS (Self-Employment Income Support Scheme) grant are stricter and more complex than before. 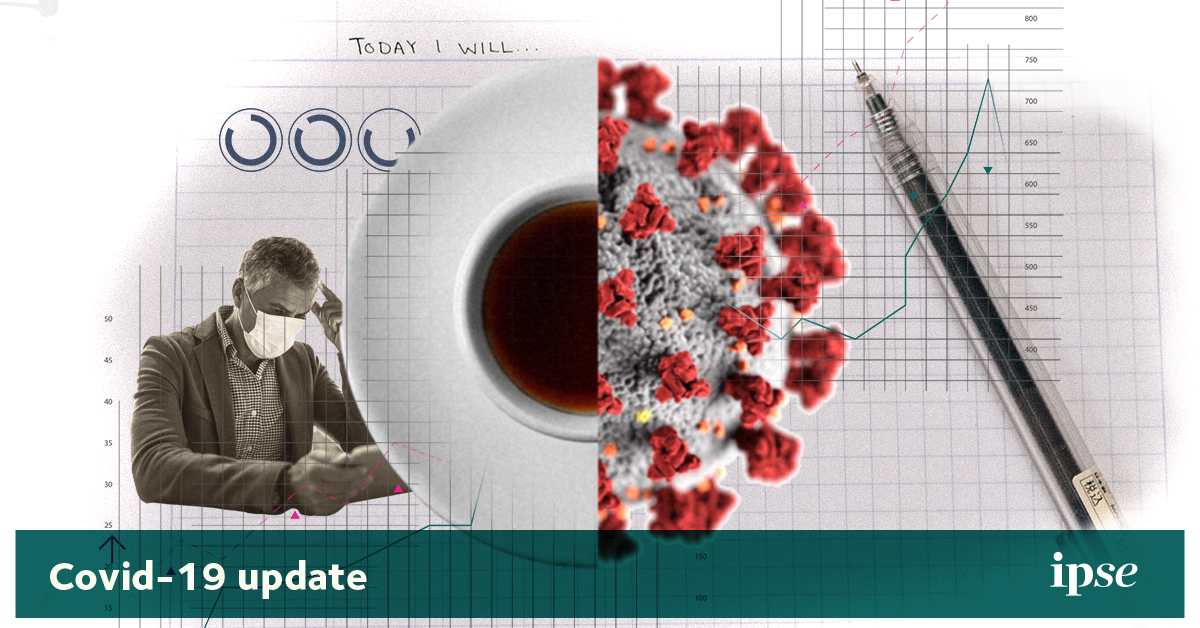 It has said the new rules may create confusion and a “climate of fear” around applying, and that if these measures are meant to make the scheme more targeted, it is “troubling” that government has not diverted the savings to the one in three freelancers excluded from support.

IPSE’s comments come ahead of the opening of the third SEISS grant for applications on Monday 30th November. Where applicants formerly had to prove their business had been “adversely affected” by the pandemic, their business now has to have been affected by “reduced demand” or be “unable to trade” in the qualifying period (Nov 1 - 31Jan).

Claimants must also “decide if the impact on your business will cause a significant reduction in your trading profits for the tax year you report them in”.

Andy Chamberlain, Director of Policy at IPSE (the Association of Independent Professionals and the Self-Employed), said: “We have called for a more focused distribution of SEISS and understand the efforts to target the funds at those most badly affected, but we are concerned these new rules are confusing and risk creating a climate of fear around applying.

“These complex rules may deter many self-employed from claiming support they need – and leave those who do always looking over their shoulder for fear of HMRC demanding the money back.

“If this is the government’s attempt to make SEISS more targeted, it is troubling that it has not taken the opportunity to divert the savings to the one in three freelancers who have still received no support from the scheme.

“We urge the government to look again at the policy solutions that have been presented to it to plug the gaps in SEISS – and not to exclude even more self-employed in need with these new regulations.”