The package of measures unveiled yesterday by the Chancellor will help some self-employed people get through this winter, but many have once again missed out. The Self-Employed Income Support Scheme (SEISS) has been extended for a further six months, but the amount people will get from it has been significantly reduced and, crucially, there has been no change to the strict eligibility criteria which excluded so many the first time around. Other measures include further tax deferrals and changes to the terms of Bounce Back Loans.

The SEISS extension will last for six months, from November 2020 to April 2021. Grants will be paid in two lump sum instalments, each covering a three-month period. For the first of these, claimants will receive just twenty per cent of what they might have expected to have earnt were it not for coronavirus – the previous two rounds of SEISS had provided 80% and 70% respectively. The terms of the second grant have not yet been set. IPSE has questioned whether twenty per cent is sufficient to get badly hit self-employed businesses through the coming winter.

The biggest disappointment is the government’s failure to address the yawning gaps in the scheme, which has seen approximately 1.5 million self-employed excluded. Those who work through their own limited company are still not eligible – and nor are those who are new to self-employment. 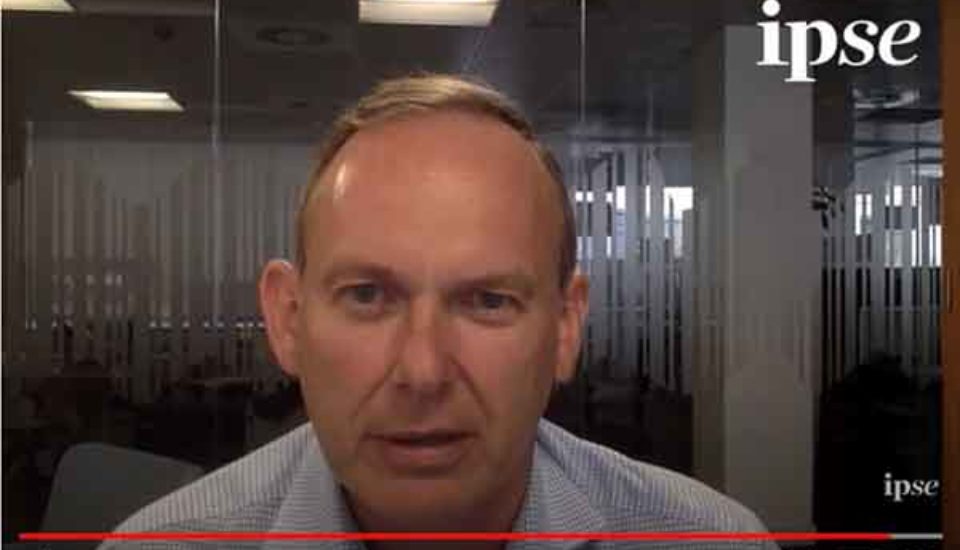 IPSE also strongly criticised the measures in comments in the Daily Telegraph, the Daily Mirror, the Daily Express, the Daily Mail, the Guardian and other newspapers. Derek also explained IPSE’s criticisms and urged more support from government on Sky News.

Many who missed out on support through SEISS resorted to taking out Bounce Back Loans (BBLs). The repayment terms of those loans were relaxed yesterday – they can now be paid back over a ten year period (rather than six) and there is a new option to make interest-only repayments, but the level of interest and the requirement to repay the loans eventually remains in place.

VAT payments that had been deferred earlier, and were due to be paid by the end March, can now be made over a longer period. And self-assessment tax due at the end of January can be deferred for those that need more time to pay.

While the extension of SEISS, the modifications to the BBL terms and the tax deferral measures are welcome, they do not make up for the fact that the 1 in 3 of the UK’s 4.75 million self-employed will continue to be left out of the main grant scheme which should be there to help them. You can read IPSE’s full response here.