IPSE: SEISS announcement is “woefully inadequate”. Government must do more for the self-employed, especially forgotten freelancers who face “dark winter ahead”

IPSE has responded to the announcement that the Self-Employment Income Support Scheme is being extended at 20 per cent of earnings. IPSE has said that although it is right to extend the scheme, in its current form it is “woefully inadequate”, particularly as it still excludes one in three self-employed people, such as limited company directors and the newly self-employed. 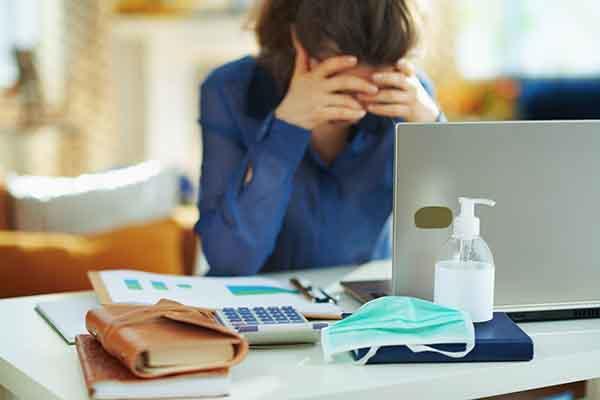 “Limited company freelancers and the newly self-employed almost entirely missed out on support in the last lockdown and have faced bleak months of financial devastation. Now they face a dark winter ahead unless the government does more for them.

“Based on the drastic financial hit self-employed people took in the last lockdown, the new 20 per cent cap on support is likely to be nowhere near enough. As well as plugging the gaping gaps in support, government must follow the situation closely and be ready to raise the amount of support SEISS offers if needed.

“The self-employed sector has already seen a record drop in the first half of 2020 because of the unnecessarily large gaps in government support. The self-employed are vital for the economy and will be essential for economic recovery, but to play their part, they must get the support they need now. Government must do better for them.”