IPSE has today responded to analysis by the TUC regarding low-paid self-employed people, on the same day a new report by Oxford Martin School reveals the average Uber driver earns above the London living wage. 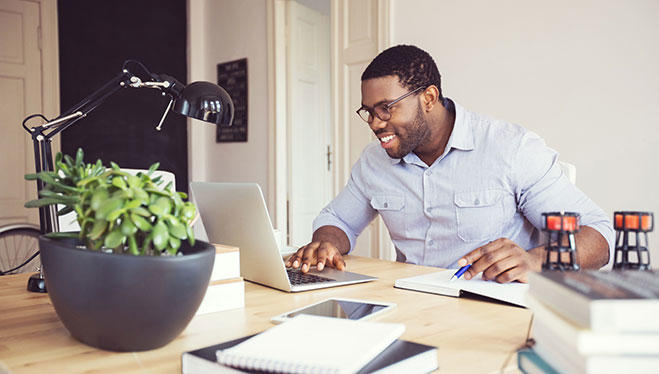 Andy Chamberlain, IPSE’s Deputy Director of Policy, comments: “IPSE agrees more must be done to protect self-employed people at risk of being vulnerable. Our research with the Community Union showed this is likely to be between nine and 13 per cent of the self-employed

“We want the Government to back training as a route out of low pay for the self-employed, and to tackle exploitation by unscrupulous employers through a statutory definition of self-employment.

“But the TUC’s limited analysis does not chime with what the self-employed themselves say about their experiences. Survey after survey tells us loud and clear that on average the self-employed are happier than employees, valuing autonomy and flexibility.

“Rather than misleading characterisations of self-employment, we need a strong focus on the real challenges the self-employed face, whether that’s being paid on time, receiving a fair deal on maternity pay and Universal Credit, or negotiating a complex tax system.

“Research by BEIS also confirms that most people in the gig economy are satisfied with this way of working, and do not rely on it for their main source of income.

“There are 1.5 million part-time self-employed people in the UK, and it is likely these account for many of the people the TUC analysis suggested were earning less than the minimum wage. For most, gig economy work provides a source of additional, flexible income that the majority are very happy to have.

“A report out today by a research unit at Oxford also reveals that Uber drivers in London earn about £11 an hour after costs – marginally above the £10.20 recommended living wage.

“While we must protect vulnerable workers, it would be a mistake to conflate ‘bogus self-employment’ with the ‘gig economy’ or wider self-employment – and then try to regulate these ways of working into oblivion. That just hurts the overwhelming majority of people who actively chose to work in this way.”