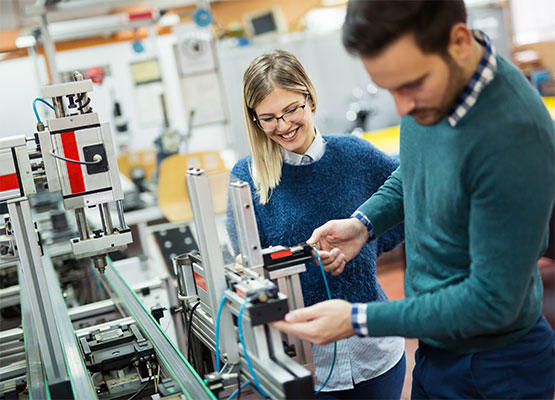 IPSE has today responded to ONS figures which show that, aided by self-employment, productivity levels grew at the highest rate for six years.

Figures showed that labour productivity grew by 0.9 per cent in Quarter 3 2017, which represents the largest growth since the second quarter of 2011.

Productivity in public services increased by 0.7 per cent in Q3 2017, following a decrease of 0.5 per cent during the previous quarter.

Tom Purvis, IPSE’s Political and Economic Adviser, commented: “Productivity has been a major challenge for the UK economy since the financial crisis in 2008. Quarter after quarter, we have experienced sluggish growth, but hopefully today’s figures mark a turning point for the economy.

“As a result of slow productivity growth, living standards have taken a major hit with earnings not expected to reach their pre-crisis levels until the next decade. Our survey of freelancers' confidence found that day rates were under pressure, but productivity growth could ease these concerns.

“The service sector drove the bulk of the productivity growth and the ever-increasing number of self-employed people deserve credit for the important role that they play in the UK economy. The service sector has provided many opportunities for self-employment – from cleaning positions to business consultants.

“The UK is now reaping the rewards of a flexible labour market and we hope that the Government takes note of the contribution the self-employed make to the economy – all £255 billion of it. Now is the time to get behind the self-employed workforce and continue to support them so that the UK can benefit from consistent productivity growth.”